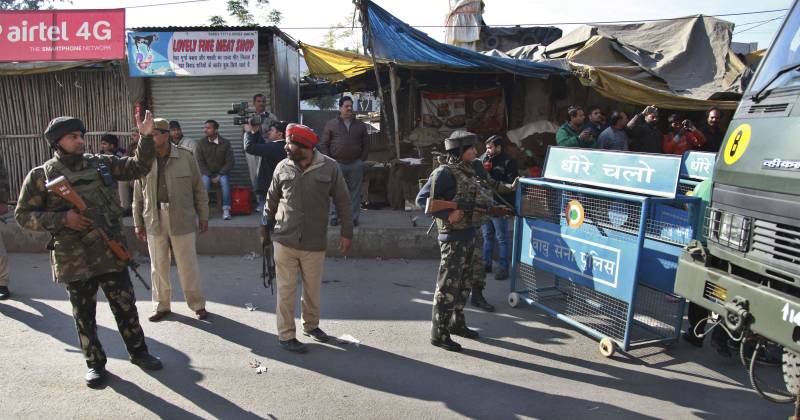 ISLAMABAD (Staff Report) - Pakistan has completed initial investigation over the leads provided by India on Pathankot air base attack.

Sources told Daily Pakistan that the investigation report has been handed over to Indian authorities. 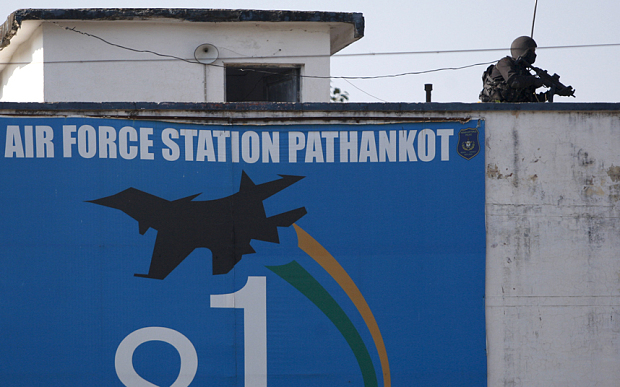 India had given numbers and phone intercept to Pakistan, believing the Pathankot attackers had been contact with their masterminds and facilitators through these numbers.

India had also claimed that the perpetrators were affiliated to banned outfit Jaish-e-Mohamamd.

The terrorist repeatedly referred to the man on the other side as "ustaad", Times of India reported.

“In both cases, they used the phones of their victims, which the Indian investigators are now using to build a case and ascertain the identities of the six men,” the TOI cited Indian intelligence officials as saying.

On Monday, Indian media reported that Pakistani authorities carried out raids in Gujranwala, Jhelum and Bahawalpur districts and an unspecified number of people were arrested.

“Probe has been going to ascertain if they were involved in the attack or some of them facilitated it,” The Hindu quoted Indian officials as saying.

PM Nawaz has already assured his Indian counterpart Narendra Modi that a transparent investigation will be made and those involved will not be spared.