What happened to discovered gold in Chiniot? Shocking revelations by senior journalist 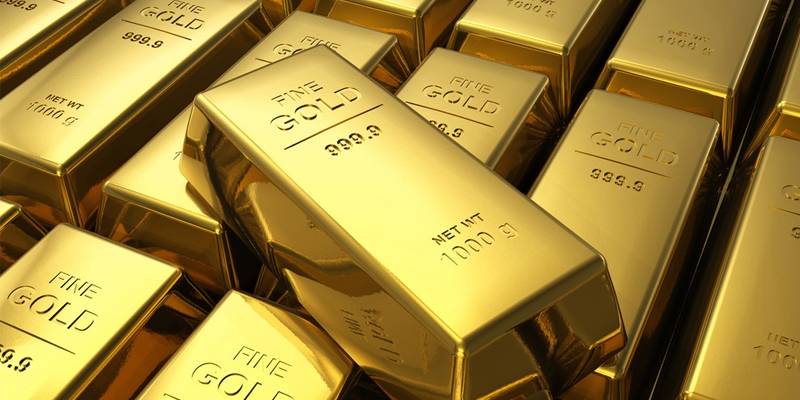 ISLAMABAD - Around two years ago a discovery of huge gold, silver and iron ore deposits in Chiniot, area of central Punjab, made headlines, but it remains a mystery even today despite the fact that Pakistan drenched in debts.

The remarks were given by senior journalist Arshad Sharif during his program on a private news channel while talking about the facts in the case.

During the program, Sharif played a video clip of 2015 showing former prime minister Nawaz Sharif stating that major reserves of iron ore as well as copper, silver and gold were discovered in Chiniot that could end the country’s “begging bowl” culture.

Senator Saleem Mandviwala, who was in the program as s guest, said that the total debt of Pakistan is about 21.5 trillion US dollars.

He said that Dr Samar Mubarkiman, a scientist who was assigned the task of processing the Chiniot project also confirmed the presence of gold and silver deposits.

He added that there is no clue for two years regarding the discovered mineral resources, however, a large cache of unrelated gold is being smuggled from Pakistan.

According to an audit report made by Auditor General of Pakistan, an attempt to smuggle foreign currency and gold worth Rs93 million was made in May 2015 at the Lahore airport.

He said that ARY reported the involvement of Mohammad Tofeeq, aka Toffee Butt, in the smuggling case. It added that prime suspect Abdul Basit during interrogation revealed Toffee Butt had given foreign currency and gold to him for smuggling. It said that Butt is considered a close aide of Nawaz Sharif.

Arshad Sharif said that the person who presented one thousand pound cake to Nawaz Sharif on his birthday was, according to Dunya News, Toffee Butt.

According to audit report, Toffee Butt has six concessions at the Lahore airport, besides observing that Civil Aviation Authority (CAA) did not take any action against Butt, who used CAA shops for unlawful activities.

The report further revealed that the CAA informed concerned authorities that the matter fell outside of its jurisdiction.

Mandviwala in reply to a question said that such crimes by Toffee Butt could not be done with the assistance of then prime minister Nawaz Sharif.