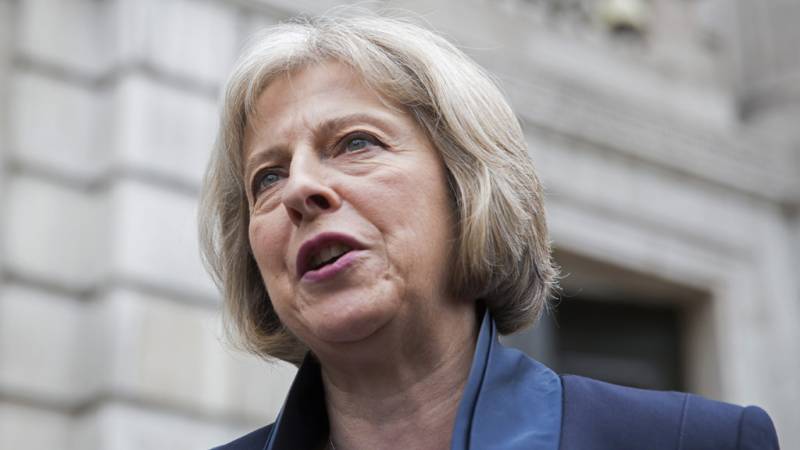 LONDON - Home Secretary Theresa May is set to become Britain’s first woman prime minister on Wednesday evening - after David Cameron announced he would quit after Britain's shock exit from the European Union earlier this month.

Speaking outside 10 Downing Street, Cameron said he would offer his resignation to the Queen on Wednesday afternoon at Buckingham Palace.

Andrea Leadsom, May's only rival to succeed Cameron as the Conservative Party leader and, hence, Prime Minister, pulled out of contention for the position earlier on Monday.

Cameron will be chairing his final cabinet meeting on Tuesday.