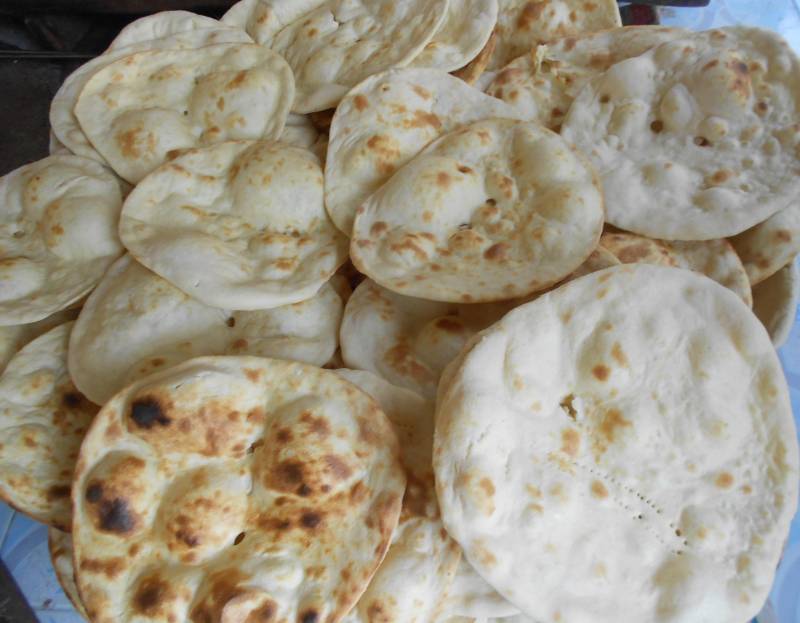 LAHORE – The Nanbai Association of Lahore has decided to increase the prices of roti and naan.

The new prices will come into effect from Monday.

This is for the second time that naan and roti prices will be increased in recent weeks.

With the new budget, the prices of plain flour and wheat flour were increased following to which the Nanbai Association had increased the price of different sorts of bread.

The Nanbais are of the view that they cannot afford to sell bread at low prices as the government has increased gas prices.