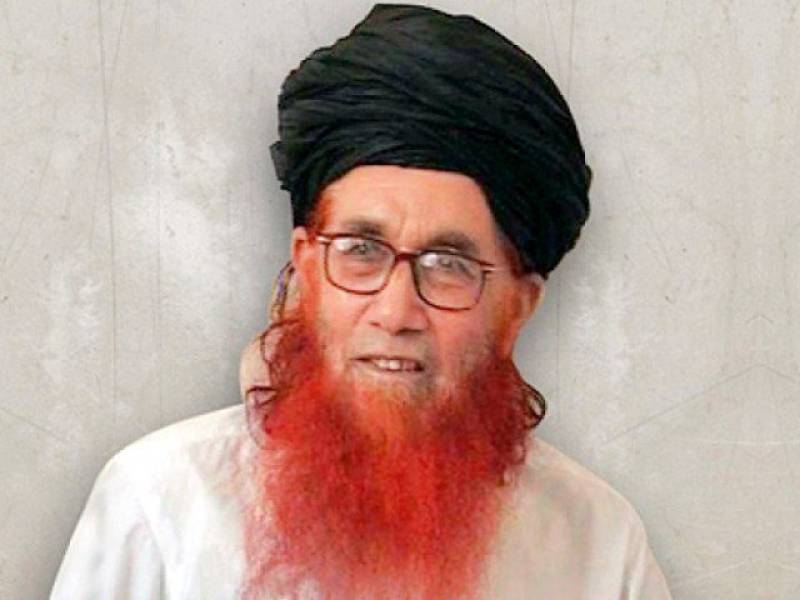 His son confirmed the reports about death of the octogenarian cleric on Thursday.

He received his religious education from a local madrassa and was an active member of the Jamaat-e-Islami (JI) in the 1980s.

He founded TNSM in the 90s and pursued the path of violence.

The then government reached an agreement with Sufi Muhammad but he again took to streets due to non implementation of the agreement. He moved to Afghanistan along with his thousands of followers after US attack on Afghanistan. He returned to Pakistan but the government banned TNSM and sent him to jail.

In the face of growing activities of Tehreek-e-Taliban Pakistan, the PPP government released him but he was again arrested on July 26,2009 only to be released again in 2018.

He faced cases of sedition, conspiracy against the state, attacks on state installations, and inciting hatred against the government among several others.