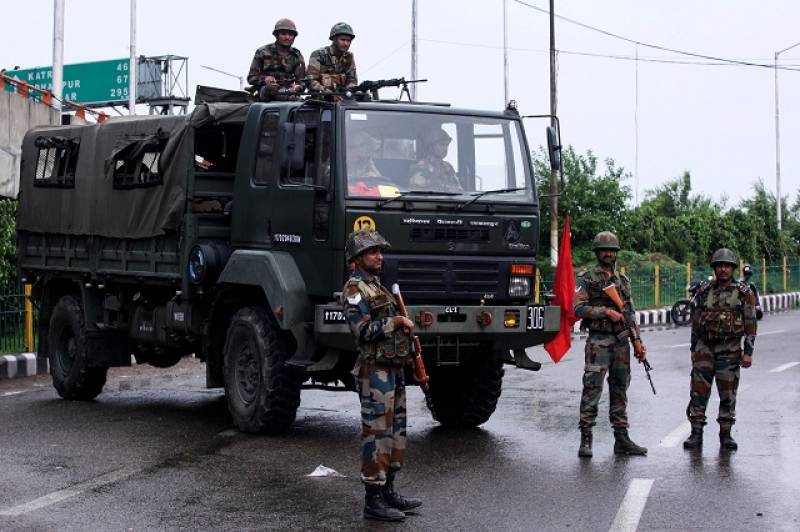 According to Kashmir Media Service (KMS), the troops martyred the youth during a military operation in Handwara area of the district.

Cordon and search operations by the troops are also going on in Bandipora, Pulwama, Rajouri and Kishtwar districts of the occupied territory.