PML-N snatches one more seat from PTI in GBLA polls 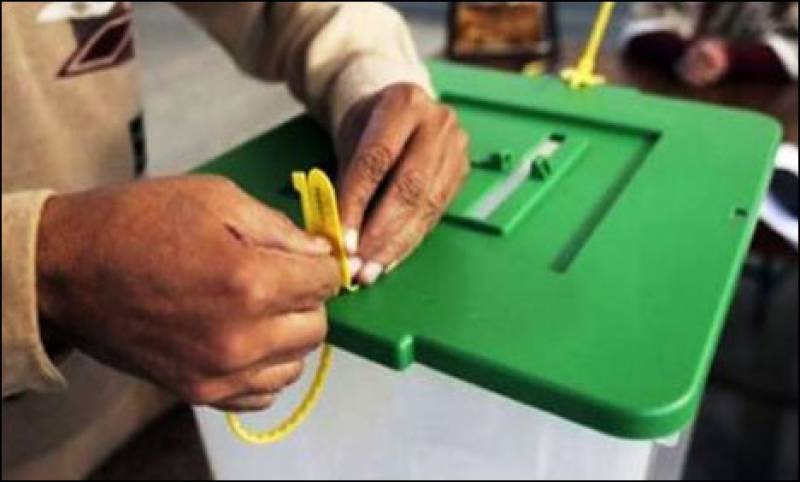 Pakistan Muslim League-Nawaz candidate Muhammad Akbar Taban had filed an application for the vote recount in GBLA-7 Skardu constituency after losing to PTI’s Raja Jalal Hussain by margin of only one vote.

According to unofficial and unformed results, the PML-N candidate, who had earlier secured 3373 votes, have now been declared winner, defeating Hussaim by one vote.

With the latest gain, the PML-N’s total number of seats in the legislature has risen to 13.