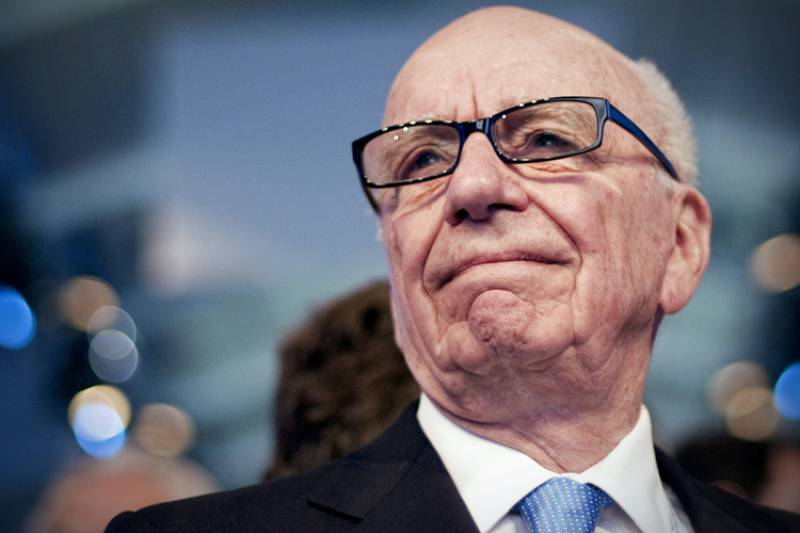 The exact timing for the changes is unclear, but it is said to be part of Mr. Murdoch’s long-term succession planning with the board. The changes are expected to be discussed at a board meeting next week.