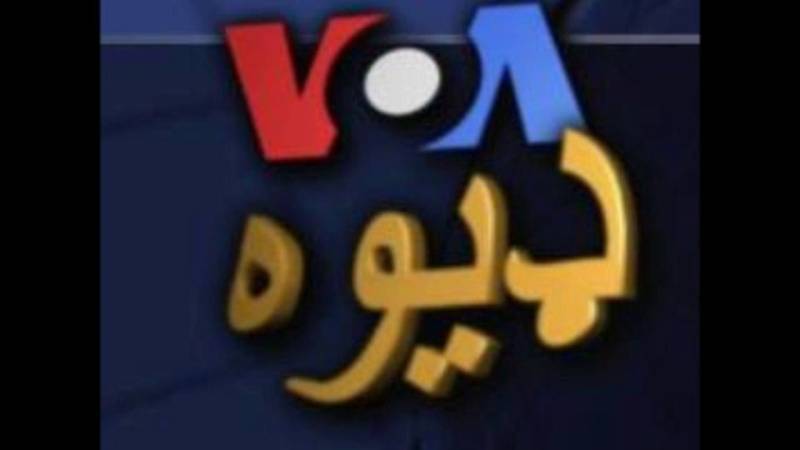 The federal government feels that since the last one year Deewa radio has continuously been airing programmes which are intended to portray negative image of the country and provoking certain ethnicities against the Pakistani state, according to media reports.

Both of these radio channels are funded by US government and are managed by Broadcasting Board of Governors (BBG), whereas the head office of Deewa radio is located inside the headquarters of Voice of America (VOA) in Washington DC.

Radio Mashaal has an approximate audience of 10 million people mainly in Pakistan and Afghanistan but was shut down in January, on the directions of the Inter-Services Intelligence (ISI) and the Interior Ministry due to its programmes being “in line with (a) hostile intelligence agency’s agenda”.

A notification issued by the ministry said that as per an ISI report, the radio programmes were found against the “interests of Pakistan”.

It said that the four main themes of the programmes aired by the service included “portraying Pakistan as a hub of terrorism and safe haven for militant groups, propagating Pakistan as a failed state in terms of providing security to its minorities and Pakhtuns, presenting the Pakhtuns of Khyber Pakhtunkhwa (KP), Federally Administered Tribal Areas (FATA) and Balochistan as being disenchanted with the state, and distorting facts to incite people against state and its institutions”.

Last December, Jamiat Ulama-e-Islam-Fazl (JUI-F) protested throughout the tribal areas against the “partial reporting” by radio channels over the merger of FATA with Khyber Pakhtunkhwa (KP).

Dozens of protesters marched from Khyber Press Club to Baba-e-Khyber and chanted slogans against Deewa and Mashaal Radios.

Radio Free Europe/Radio Liberty (RFE/RL) was founded in 1950; it currently broadcasts in 25 languages and aims to “serve as a ‘surrogate’ free press in 23 countries where the free flow of information is banned or not fully developed.”

Following the ban on Radio Mashaal, the United States urged Pakistan to lift a ban on the radio.

US Department of State spokesperson Heather Nauert said that “the ban on Radio Free Europe/ Radio Free Liberty station is concerning for the US”.