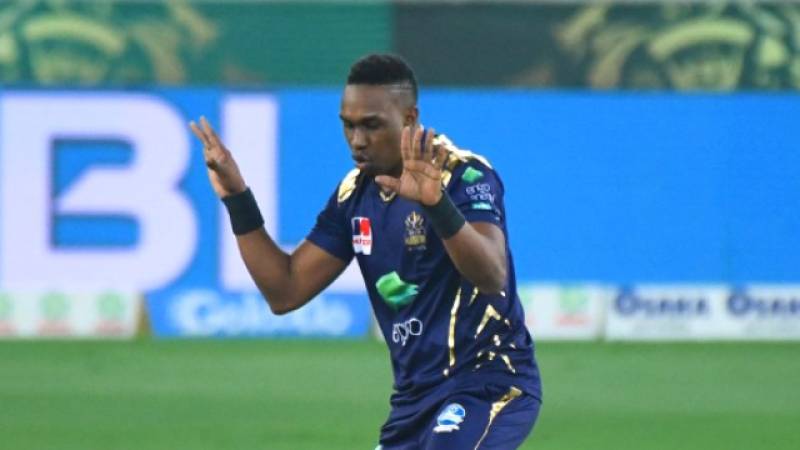 The video has gone viral on social media and the number of likes and shares is increasing by the minute. Let's go through some of the reactions to DJ Bravo's latest song:

Thank you for making us great @TeamQuetta

This is not Bravo’s first song to become a hit. His song Champion is still heard on video-streaming websites today. The song pays tribute to Quetta’s fans, team, and management.

What is your say on this? Rate the song in the comments section below.