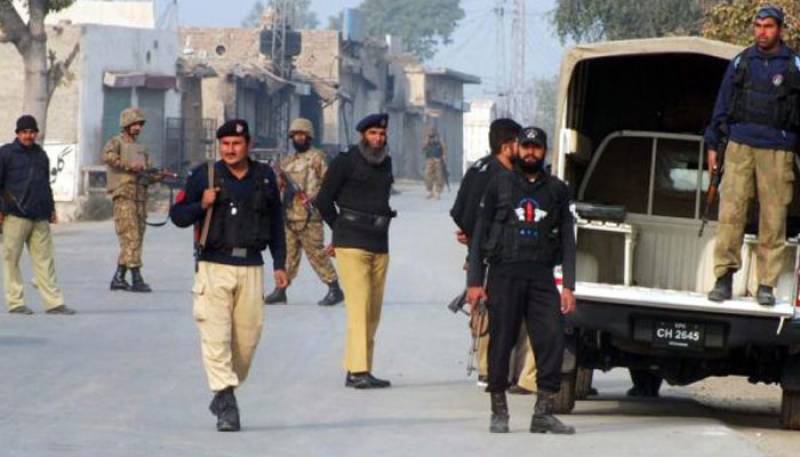 BANNU – A senior militant of banned Tehrik-e-Taliban Pakistan (TTP) was killed when an explosive device planted in a motorcycle went off in Khwaja Darkhel area of Bannu's Jani Khel on Wednesday.

Police said, TTP commander Adam Khan was killed early Wednesday morning when he was targeted with a bomb planted in a motorcycle.

ISLAMABAD – A United Nations' report has endorsed Pakistan's stand about being victim of cross-border terrorism ...