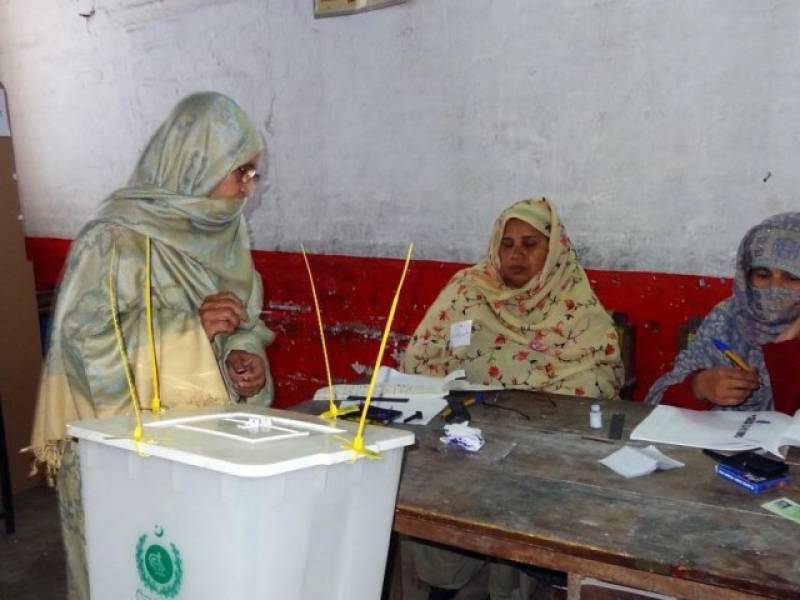 Talking to the media, she said that she will favour PML-N always. She is a devotee of the ruling party and will stamp ‘lion’ every time she will be given a chance, she added.

The woman who has completed a century cast her vote in Samanabad area.