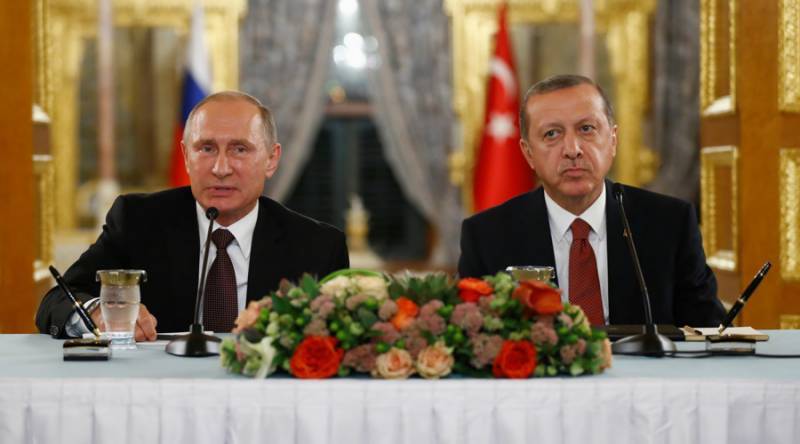 ISTANBUL - Russia has announced to lift sanctions on Turkish agricultural products and opening of its markets to Ankara's products.

This was announced by Russian President Vladimir Putin at a joint news conference with his Turkish counterpart Recep Tayyip Erdogan in Istanbul.

He also said that Russia is going to export natural gas to Turkey at lower prices.

The two leaders also voiced support for the construction of Turk Stream pipeline project to carry Russian natural gas to Turkey and on to European Union countries.

Moscow had slapped sanctions on Turkish products following the downing of a Russian warplane by the Turkish forces near Turkish-Syrian border. Later on, President Erdogan tendered an apology to revive bilateral ties with Russia.