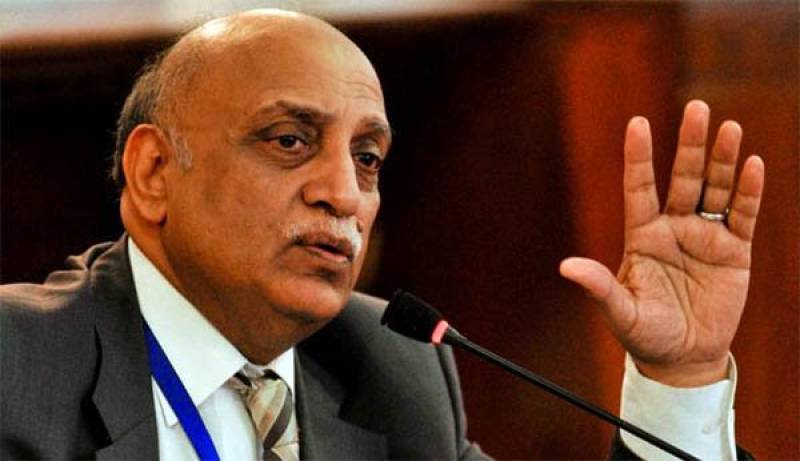 LAHORE - Former vice chairman of Punjab University, Dr Mujahid Kamran has been detained by the National Accountability Bureau (NAB) for alleged irregularities during his tenure.

Kamran appeared before the NAB Lahore office to record his statement on Thursday, where he was taken into custody by the anti-graft body.

The former vice-chancellor is alleged to have approved a number of illegal appointments at the varsity.

The 67-year-old is also accused of being responsible for the appointment of his wife Shazia Qureshi as the principal of Punjab University Law College in violation of university rules.

Syed Mujahid Kamran was the longest serving vice-chancellor of the Punjab University (Jan 2008-Dec 2016), where he taught physics since 1972.