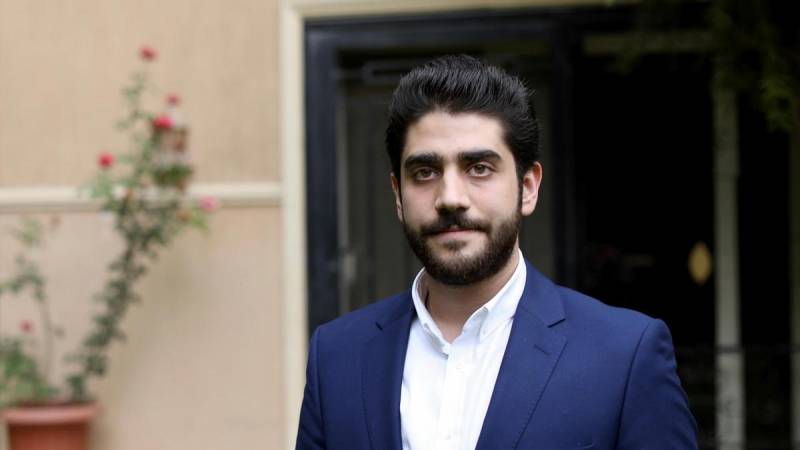 CAIRO - One of the sons of Egypt's jailed former president Mohamed Morsi was released on bail Wednesday hours after he was arrested for belonging to a banned group and spreading 'fake news', a judicial source said.

Abdullah Morsi, the youngest son of the imprisoned Islamist president, was arrested at dawn but was freed by the prosecutor on bail of 5,000 pounds (240 euros).

His brother, Ahmed told media that the police officers did not present a warrant for the arrest and said they were taking Abdullah for questioning.

Abdullah Morsi, the youngest of Morsi's five children, gave an interview to the Associated Press news agency earlier this month, complaining that his family has only been allowed to visit his father three times in five years.

'Prison authorities had failed to provide the former president with sufficient medical care for diabetes and high blood pressure,' he decried.

The 67-year-old Morsi became Egypt's first freely elected leader in 2012, but was overthrown by the military a year later and imprisoned following major protests against his rule; he faces the death penalty.

President Abdel Fattah al-Sisi's regime has led a crackdown against Morsi's Muslim Brotherhood movement, which it views as a terrorist organisation.

Another son of the deposed president, Ossama Morsi, was arrested in 2016 for "incitement to violence" and is in prison.