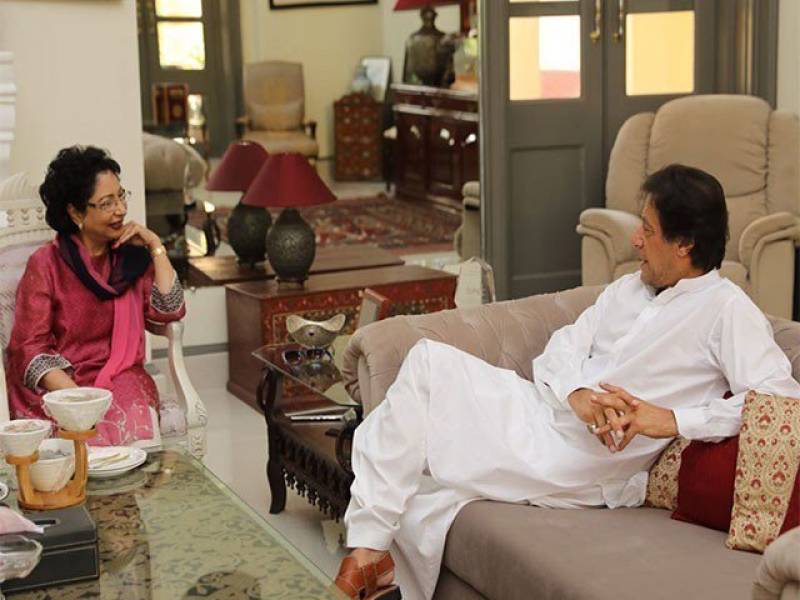 'Uplifting the agriculture sector, providing sustainable and affordable energy, conservation, sustainable use of water resources, ensuring green growth, reform of the governance structure, enhancing accountability, and transformation of the health and education sectors has been a priority for the prime minister,' she said.

Speaking about the water scarcity currently posing a threat to the country, Ambassador Lodhi said Pakistan was aware of the emerging threat that can undermine its sustainable development gains, retard economic growth and push people back to poverty.

“We have recently adopted a National Water Policy, offering a comprehensive approach to water issues, which is focused on increasing water storage capacity through a number of large-scale projects,” she added.

Lodhi continued that bringing back the country’s stolen wealth was also on the prime minister’s agenda.

We firmly believe that enhancing international cooperation is critical to combat illicit financial flows, especially for the recovery of stolen assets, she concluded.