Cricket Ireland to play its part to get int’l cricket back to Pakistan: Warren Deutrom 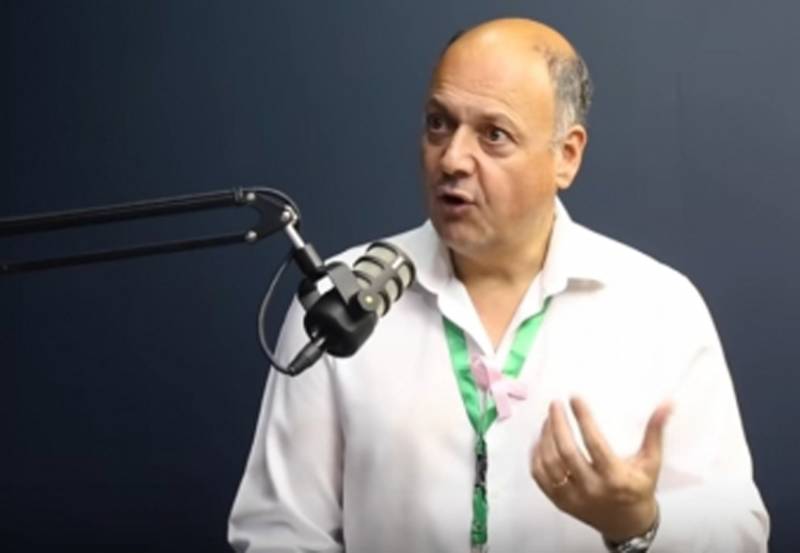 ISLAMABAD - Cricket Ireland’s Chief Executive, Warren Deutrom has said that his country will like to play its part in assisting to get international cricket back to Pakistan.

“Ireland is now a Test nation and we certainly feel it is important that we play our part in being a mature and grown-up member of the cricket family. We want to play our part in assisting getting international cricket back in Pakistan,” Deutrom said while talking to PCB Podcast. Deutrom, who along with Cricket Ireland’s Chairman Ross McCollum spent five days in Pakistan on a PCB invitation expressed happiness to visit Islamabad and Lahore.

“It is a great pleasure to be here. First of all, we have been treated fabulously well. The courtesy, the generosity, the hospitality, the warmth, the love of cricket is plainly obvious for anyone to see.

“To be honest and just at a very human level until you see it with yourself, you come with a set of conceptions or preconceptions. And I think this visit, which was generously made at the invitation of the Pakistan Cricket Board, would begin to change those perceptions,” he said.

“What we saw in Islamabad and Lahore is the extraordinary lengths to which the cricket authorities, the security authorities, the government and police, everyone has been working incredibly closely together to building that confidence.

“It begins to build a sense of OK, well, what are the reasons now to say why wouldn’t we come if we have had all these sensitive comforts provided to us. So, it is the beginning, I believe, of a conversation.

He said Cricket Ireland board’s meeting would be held by the end of the ongoing month wherein they would like to convey to it (the board) whatever they had seen in Pakistan. He said they would be telling the board about the remarkable steps that had been taken by the PCB to instil the confidence in other cricket boards around the world.

“We will do what we will always have always done, engage with our governments and insurers, and talk to our players. We will speak with the other boards that have been here in the past. Obviously, Sri Lanka Cricket, and then, we need to wait for an invitation.

“When we receive an invitation, we will go through the motions and will take it extremely seriously. There is no date set. However, it wouldn’t surprise me if that date or if that invitation was received by the end of the year for a tour taking place, perhaps next year, maybe the year after, I don’t know. I think that’s something we should take extremely seriously,” he added.

The two sides are scheduled to play a two-match T20 International series in Ireland, next year.