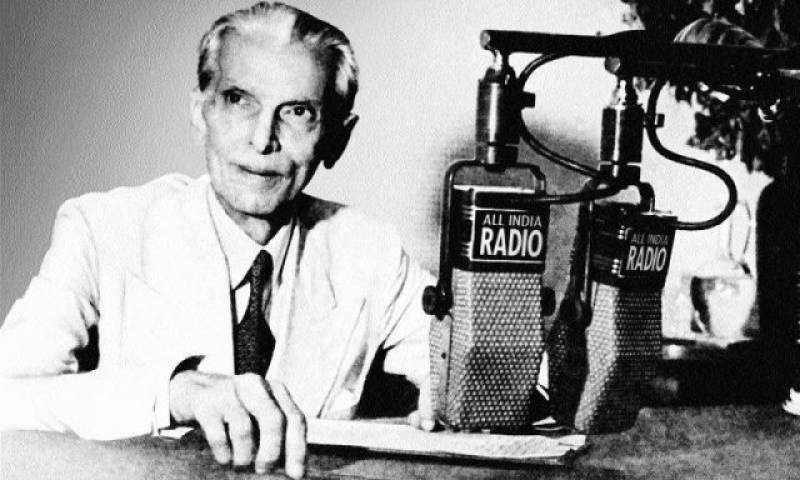 LAHORE -  11 Septembers marks the death date of the founder of Pakistan 'Quaid-e-Azam'. The great leader passed away in 1948 on his way to the hospital in an ambulance. Muhammad Ali Jinnah battled a long struggle for the creation of Pakistan and the nation remembers the sacrifices of the great leader and the people of that time even today.

The nation pays tribute to the "Founder of Pakistan" by posting tweets and sharing their thoughts on social media accounts. Let's go through some of the tweets by Pakistanis:

As we mark the death anniversary of the founder of Pakistan #QuaidEAzam Muhammad Ali Jinnah let us remember that he said “No nation can rise to the height of glory unless your women are side by side with you.” pic.twitter.com/tl6EeipeA4

Long Live #Pakistan. ...we are forever indebted to this great man. Let's take a minute and recite Fateha for him.#QuaidEAzam pic.twitter.com/xfbIsdgYLq

70 years Ago we lost a #Leader #GreatLeader and The whole world Call him #QuaideAzam the #GreatLeader we Love you thanks for your Unremarkable Struggle for the Country.

May Allah Bless Your Soul.

Graceful personality and wisdom!
We have had the honour of knowing this man as our leader, whom we affectionately called #QuaideAzam. A leader and a constitutionalist-who used the weapons of unity, faith and discipline to achieve his objective, without raising sword.

India wasn't providing basic rights to the minority so he decided to create a state where all the citizens will get equal rights. But unfortunately those Mullah's conquered Pakistan after few years who used to call it "Palidistan" before partition.#QuaideAzam

'In the truest sense, Freedom can not be Bestowed; it must be Achieved' #QuaideAzam pic.twitter.com/sMJfvKTFhQ

In the last, we would add this quote for the late leader: “When a great man dies, for years the light he leaves behind him, lies on the paths of men.