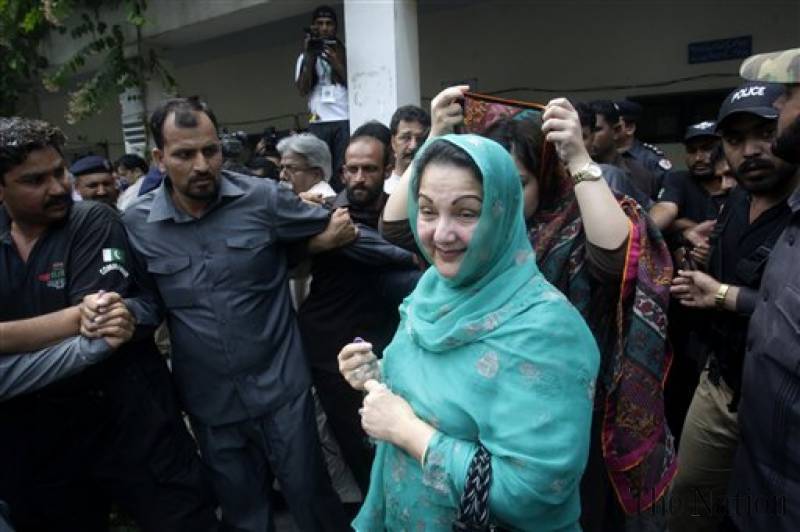 According to well-placed sources at the Interior Ministry, the trio, currently imprisoned at the Adiala jail, will be granted parole from the time of Begum Kulsoom’s funeral prayers till her burial.

According to Sharif family sources, the funeral prayers for the former first lady would be offered on Friday.

According to sources, the Sharif family has decided to bring back Begum Kulsoom's body to Pakistan.

"She will be laid to rest in Pakistan," the family sources said.

Begum Kulsoom was under treatment at London’s Harley Street Clinic since June 2017. She was placed on life support last night as her health deteriorated.

Earlier, last year, Begum Kulsoom travelled to the British capital city where she was diagnosed with Lymphoma, prompting Sharif family members to get her admitted to the upscale health facility.

The former first lady, who contested elections from NA-120 Lahore last year, was shifted to the intensive care unit at a UK hospital from the emergency unit after her condition deteriorated ahead of Eid ul Fitr.