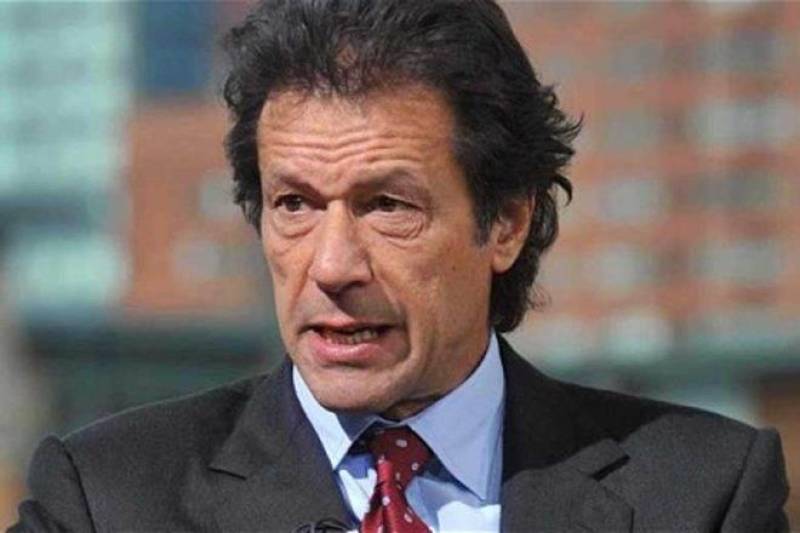 ISLAMABAD - Prime Minister Imran Khan expressed his gratitude to the workers of Gharibwal cement factory who donated their one day salary to build Diamer Bhasha and Mohamand dams.

PM Khan said that the goodwill gesture of workers was admirable.

The appeal made by the Prime Minister Imran Khan for collecting money to build Diamer Basha and Mohmand dam seems to be attracting people from all age groups, even the children.

Recently, a video surfaced on social media in which over half a dozen kids were shown queued up to contribute to the fund, at a private bank in Lahore.

LAHORE - The appeal made by the Prime Minister Imran Khan for collecting money to build Diamer Basha and Mohmand dam ...

Gharibwal Cement Limited (GCL), incorporated on December 29, 1960 is a public limited company with the Securities and Exchange Commission of Pakistan. GCL's equity shares are quoted on Pakistan Stock Exchange. GCL is a member of the Lahore Chamber of Commerce & Industry.

GCL is principally engaged in production and sales of cement.