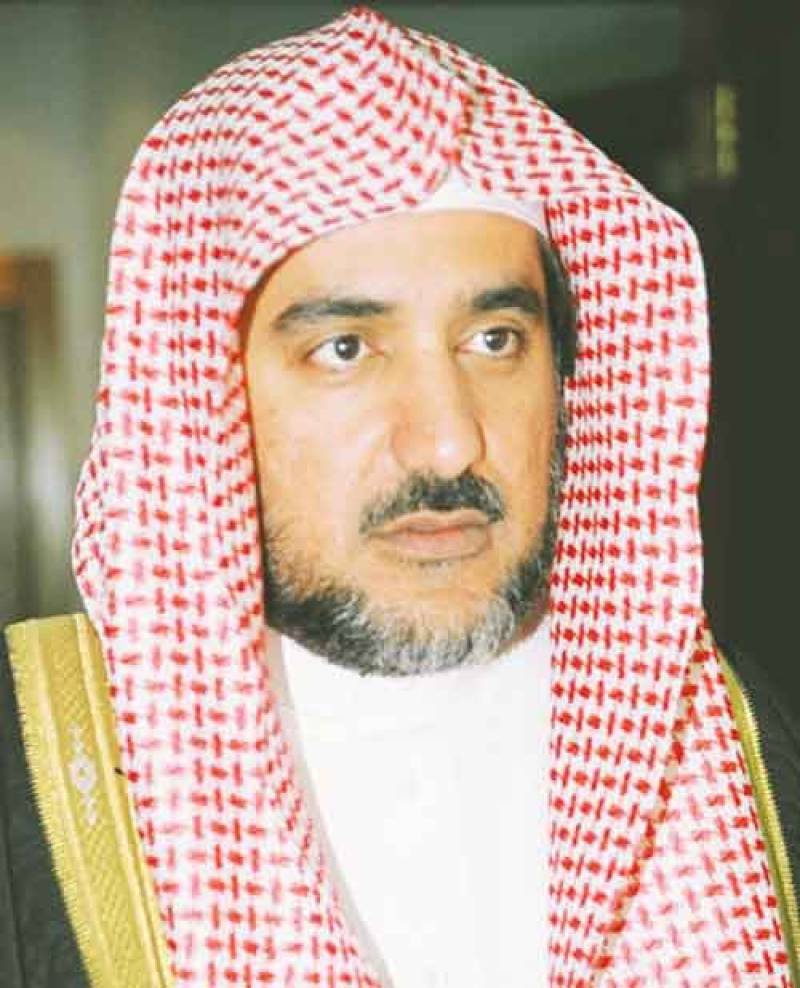 Earlier in the day, Interior Minister Chaudhry Nisar Ali Khan said the statement by UAE Minister of State for Foreign Affairs Dr Anwar Mohammed Gargash in which he warned Pakistan of grave consequences for taking a neutral stance over the matter was “unacceptable and disrespectful” to the country and its people.

In a statement issued to the media, the interior minister reaffirmed that the Pakistanis have brotherly ties with the people of the UAE and Saudi Arabia and will always stand by their Arab brethren against any serious threat.

The warning the UAE minister of state for foreign affairs issued to Pakistan was against the diplomatic norms and should have been avoided, concluded Nisar.

Earlier Dr Anwar Mohammed Gargash had strongly condemned Pakistan’s decision to stay out of the conflict in Yemen.

“The Arabian Gulf is in a dangerous confrontation, its strategic security is on the edge, and the moment of truth distinguishes between the real ally and the ally of media and statements,”  Gargash tweeted after a unanimous resolution passed by a special session of Pakistan’s parliament.

The resolution, however, backed the government’s commitment to protect Saudi Arabia’s territory, which has so far not been threatened by the conflict.

Gargash said Pakistan is required to show a clear stand in favour of its strategic relations with the six-nation Arab Gulf cooperation Council, as contradictory and ambiguous views on this serious matter will have a heavy price to pay.

“This is nothing but another chapter of laggard impartial stand,” Gargash said, criticising identical views held by Turkey and Iran about the armed conflict in Yemen, as affirmed by the Turkish foreign minister, who had said a political way out of the crisis is the responsibility of Turkey, Iran and Saudi Arabia.

Tehran seems to be more important to Islamabad and Ankara than the Gulf countries, Gargash added. “Though our economic and investment assets are inevitable, political support is missing at critical moments,” Gargash said.

“The vague and contradictory stands of Pakistan and Turkey are an absolute proof that Arab security – from Libya to Yemen – is the responsibility of none but Arab countries, and the crisis is a real test for neighbouring countries.”

The Pakistan parliament resolution turned down long-standing ally Riyadh’s request for troops, ships and warplanes, saying: “Pakistan should play a mediating role and not get involved in fighting in Yemen.”

“Parliament desires that Pakistan should maintain neutrality in the Yemen conflict so as to be able to play a proactive diplomatic role to end the crisis.”

Pakistan has been under immense pressure from Saudi Arabia and the Gulf Cooperation Council (GCC) for military assistance ever since the Saudi-led alliance began its offensive against Houthi rebels in Yemen.