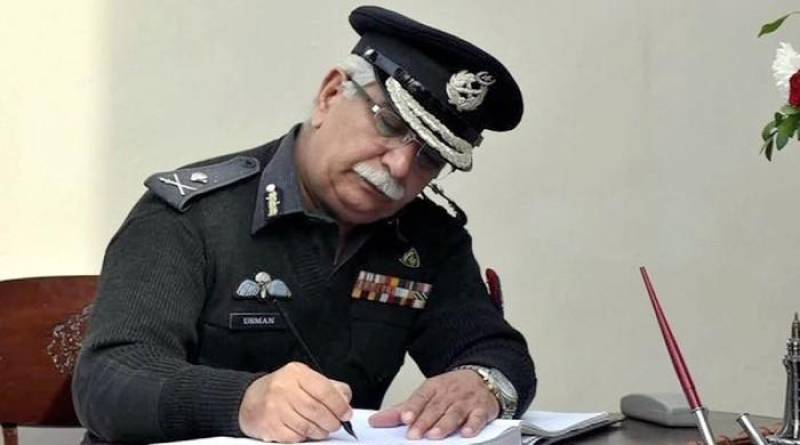 According to media reports, Khattak has been appointed for a period of three months after which a permanent IGP would replace him.

The post of Punjab's police head became vacant after the retirement of Mushtaq Sukhera on Monday. Sukhera served in the department for 34-years but remained controversial ever since he assumed charge as Inspector General.