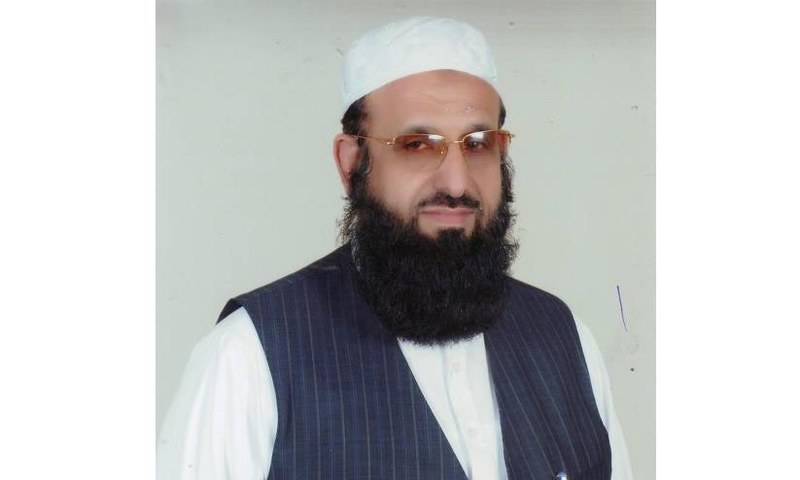 Abu Turab leads the Markazi Jamat Ahle Hadees in Balochistan and is considered to be one of the most influential religious figures in the province.

His son and his guard were also kidnapped by the unidentified gunmen who intercepted Abu Turab's car on the airport road.

Leaving Turab's car behind, the kidnappers took the men to an unknown location, according to reports in local media.

DIG Abdul Razzaq Cheema said the police have tightened security to ensure the safe recovery of the cleric and other men.

A search operation was launched in and around Quetta to rescue the religious leader, the police added.

The Jamiat Ahle Hadis, in a statement, strongly condemned the kidnapping and demanded the immediate recovery of its leader.