Prevent the Bite, Win the Fight! 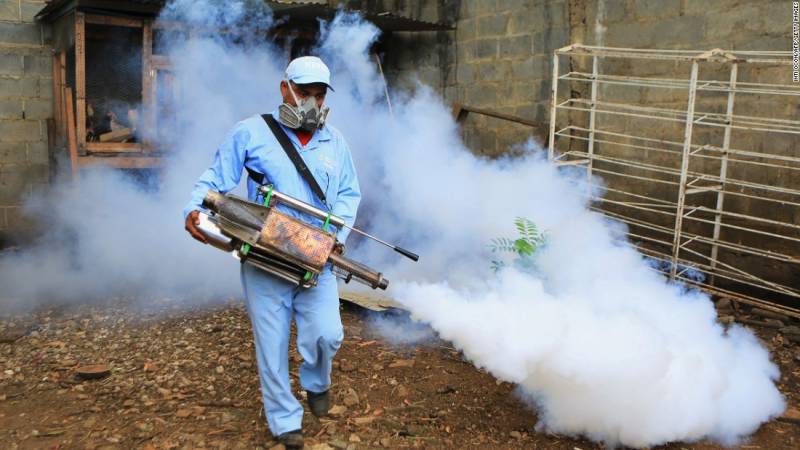 Mosquitoes can live in almost any environment, with the exception of extremely cold weather. Summer is around the corner and while we welcome the sting-season, we have another debate to sort out at hand.

It’s time to decide what’s more efficient, a traditional burn solution or an electric solution. What’s good for indoors and what’s going to sort this buzzing business outdoors, no more need to wear full sleeves as there is some news for you. There’s probably a long list that’s hovering over one’s mind and we’re going to address to see who wins the fight against the bite.

Mosquitoes kill humans more than murders do. An average of 50,000 deaths occurs each year in Pakistan due to malarial infection. In 2018, a total of 2,088 dengue positive cases had been reported across the Sindh province.

One must not underestimate the power of these little stingers as they carry life-threatening diseases, namely Malaria; a life sucking disease caused by a parasite that is transmitted through the bite of infected female Anopheles mosquitos and Dengue; a mosquito borne-viral infection that causes flu-like illness, and occasionally develops into a lethal complication called severe dengue. This includes deadly mosquitos that reside in their favourite spots i.e. permanent water and flood water where their generations spring and flee to attack.

Children are prime target for this inevitable sting, more so in rural areas where there is little to no assistance in regard to its prevention. These insects favour damp areas as compared to cold temperatures. Malaria has been, devastating families, communities, and countries with Pakistan ranked at 6 among 22 high disease burden countries in the world. 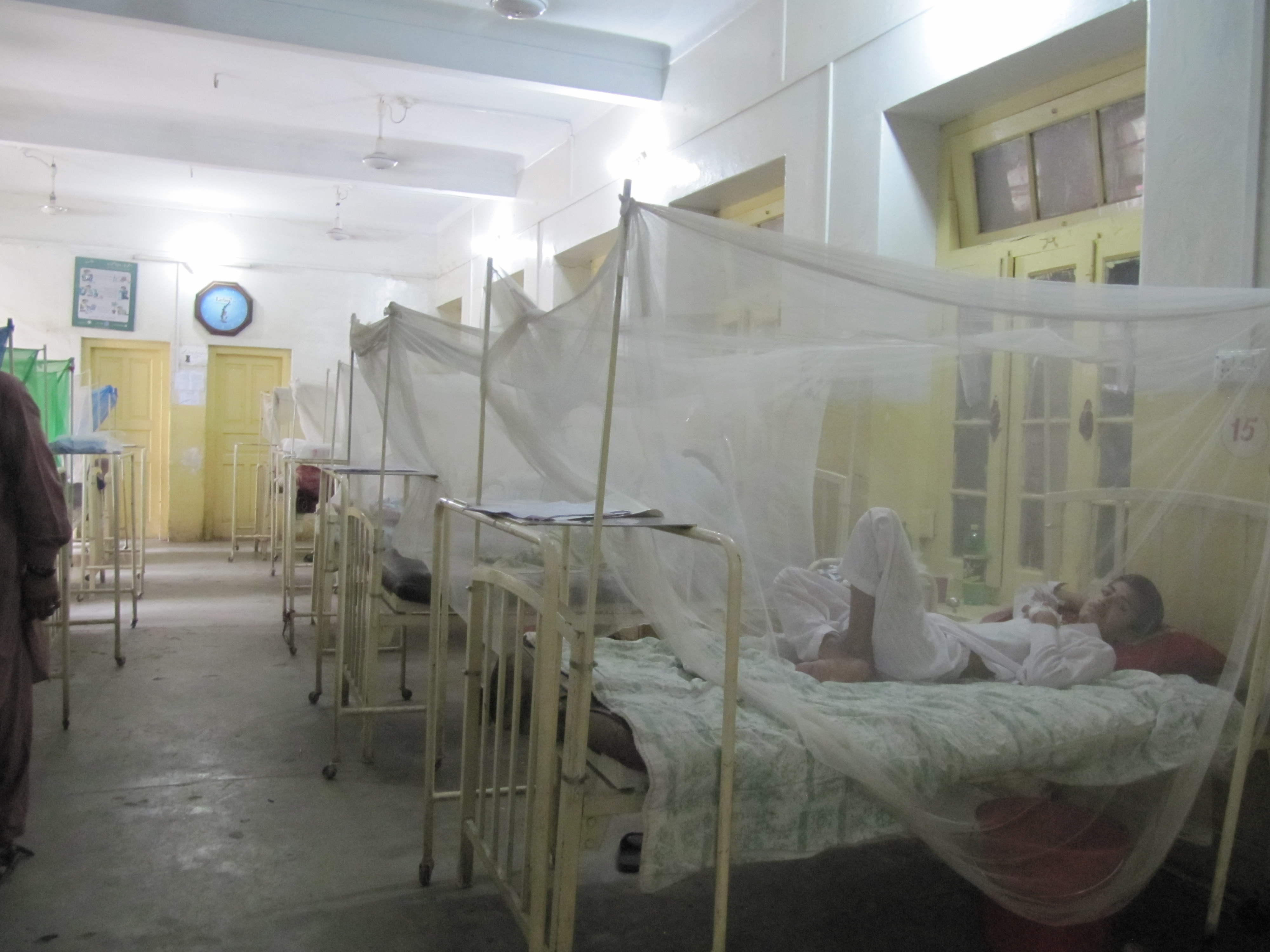 Moving on, indulging in the traditional burn solution method and using coils can be harmful for indoors mainly because smoke that is generated from it can be harmful for kids and cause irritation for asthmatic patients. Moreover, it's unsafe as the coil requires lighting with the help of a match stick or lighter. It's also not child-friendly and is not advised to be used without adult supervision. New and modern ways of combatting the sting from this deadly insect is found in the form of the Mortein LED Light. It is a smart investment, safe and convenient. Just plug in the socket then sit back and worry not about no more bites!

However, despite tremendous progress, Malaria and Dengue remain one of the top killers. By sustaining investments in ending Malaria, Dengue and improving health, we can unlock economic growth and human potential. The lesser the people fall sick and, more importantly, the children who are the future, there will be a decrease in the death rate count and minimization of such cases. Schools and workplaces will have full attendance, productivity levels will increase and thus the progress in both sectors is going to add to a brighter and fruitful future.

Science and technology are both working avidly toward diminishing the disease to work toward the prime goal of a world where no one dies from a mosquito bite.