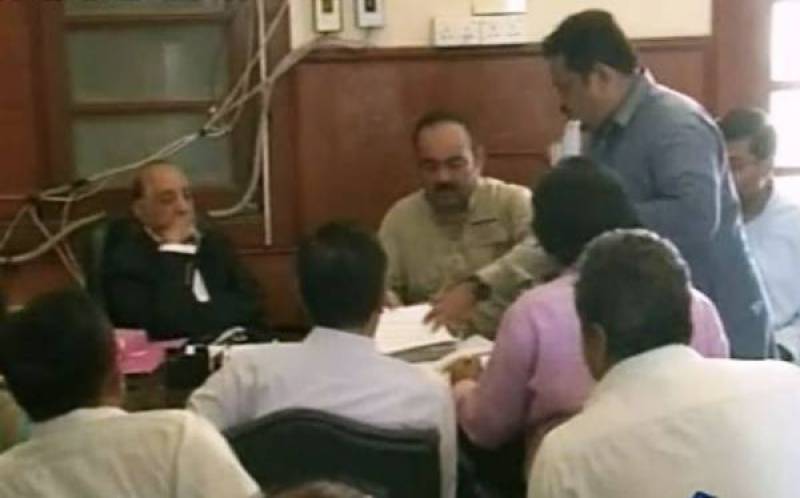 The party lawmakers are also set to tender their resignations from National Assembly in protest against the ongoing Karachi operation, which MQM believes, was initiated to exclusively victimize the party.

Late on Tuesday, the party announced its decision to quit the assemblies in protest against Karachi operation.