Taliban not from Afghanistan but a Pakistani proxy: Afghan intelligence agency 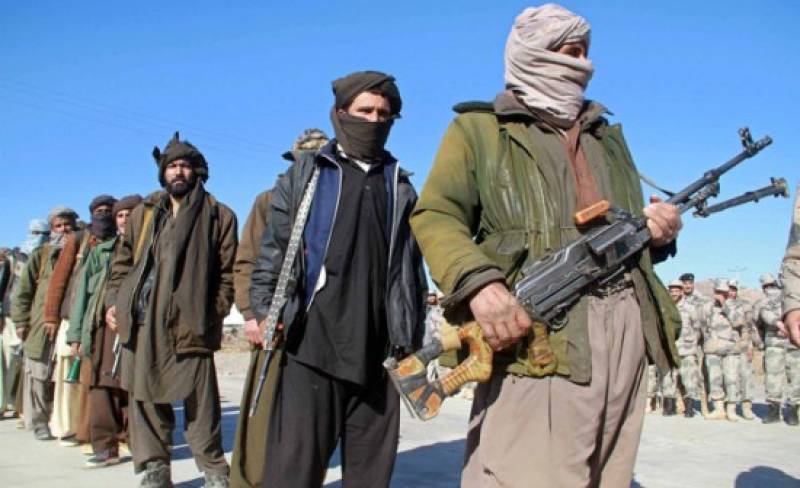 KABUL (Staff Report) – While it is a well accepted fact that Taliban insurgents originally belong to Afghanistan, a spokesperson of Afghan intelligence agency, NDS, Abdul Hasib Sediqi has blamed the Pakistan army for its alleged involvement in recent Kabul bombing.

“The Taliban are not from Afghanistan but a proxy tool from Pakistan,” Sediqi told the local media.

He said the explosive materials used in Kabul bombings were not available to civilians and were of military grade. "Pakistan has not kept its promises made to Afghanistan and suicide bombers are still being trained in Pakistan to be used against Afghanistan," he stated.

The NDS spokesperson further said the tension within the Taliban ranks has escalated in the past few days following the confirmation of Mullah Omar’s death. The Taliban tried to take control of different provinces but were defeated this is why they were carrying attacks in Kabul, he claimed.

To a question, Sediqi said the NDS has thwarted a number of planned attacks against Afghanistan and during past 3 months 548 insurgents have been arrested whereas nearly 1,500 mines were also seized.