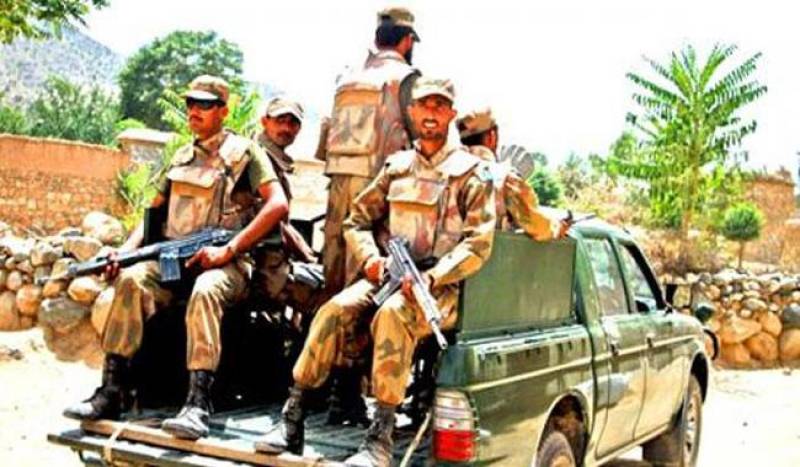 RAWALPINDI (Web Desk) - At least six suspected militants were arrested including two most commanders as the result of combing operation in parts of Rawalpindi District on Thursday.

Combing operation was carried out last night to nab terrorists in Kallar Sayedan and Gujar Khan areas of... https://t.co/to15t8ctDD

The military has kicked off a special combing operation across the country to eliminate terrorists and their hides out following a deadly bombing in Quetta that had left at least 70 people dead and wounded over 110 on last Monday.