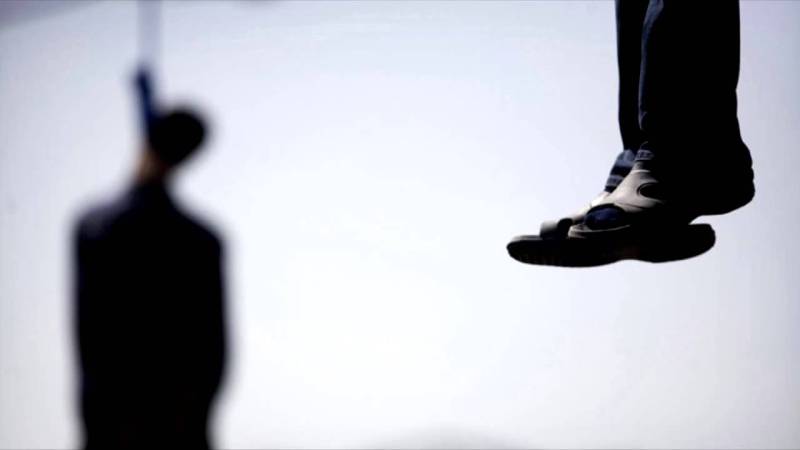 SIALKOT (Online) - Two condemned convicts have been executed in district jail Sialkot following rejection of their mercy appeals by the president.

Zafar Iqbal and Khalid were convicted after prosecution proved their involvement in the killing two persons in 1996 in village Malkay in Sialkot.

Jail sources said that the death row convicts had sent mercy appeals to President Mamnoon Hussain who rejected them.

A meeting of the two convicts was arranged with their family members prior to their execution.

The bodies have been handed over to their family members after medico-legal formalities.