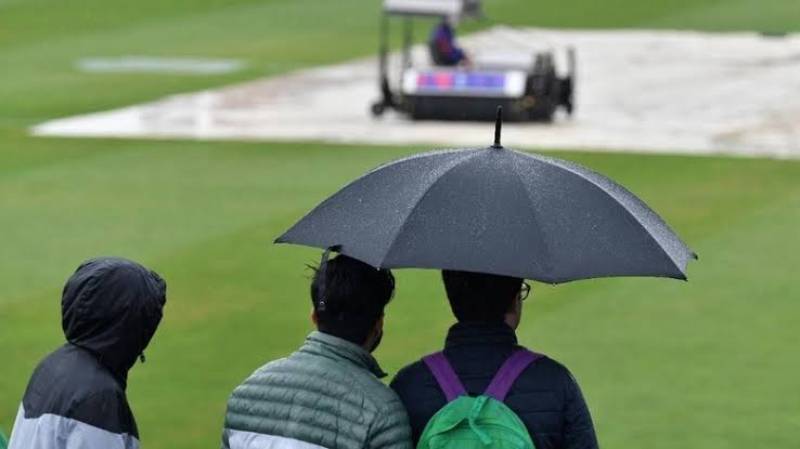 Sri Lanka resumed their first innings with 202 for five today and made 222 runs.

On the first day of Rawalpindi test against Pakistan, Sri Lankan batsman De Silva with 38 and Dickwella with 11 was at the crease when stumps were drawn for the day.

Sri Lankan team's visit to Pakistan has put an end to the decade-long drought of Test cricket in the country.

The Pindi Stadium is hosting a Test match after a gap of 15 years. The last Test was played between Pakistan and India in April 2004.