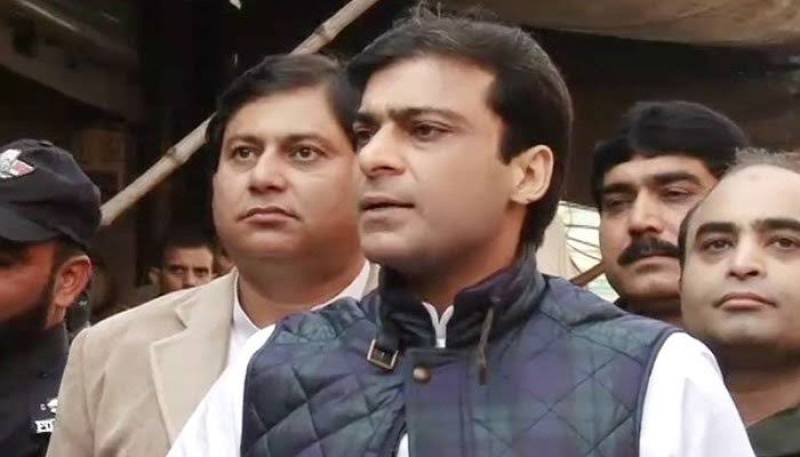 According to media reports, strict security arrangements were made by the authorities to avoid any untoward incident on the occasion.

On June 11, the accountability watchdog had arrested Hamza in the same case after the Lahore High Court (LHC) turned down his applications for extension in interim bail.

Earlier the NAB had informed the court that in the year 2018, his assets were found to be worth Rs410 million, whereas he could not prove assets worth Rs380 million, and the money was laundered to Dubai and England, and 40 individuals were involved in the money laundering.