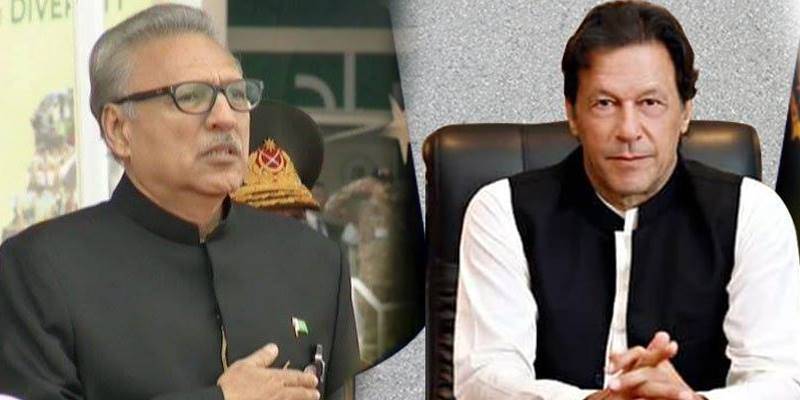 ISLAMABAD - The President and Prime Minister in their separate messages on Pakistan Day, have stressed the need to achieve the goal of true Islamic welfare state as envisaged by Father of the Nation Quaid-e-Azam Muhammad Ali Jinnah.

President Dr Arif Alvi in his message said Pakistan has overcome the challenges of extremism and terrorism however the country was yet to make efforts for excelling on social and economic fronts.

Prime Minister Imran Khan in his message said the government is resolved to establish a society where every person can contribute towards socio-economic development to the best of his ability.

He said on the National Day, we should not forget Kashmiri people who have long been victims of Indian state terrorism and forced to lead a life of misery.

The nation is celebrating Pakistan Day today with a commitment to ensure progress, prosperity and a strong defence of the country.

ISLAMABAD - The nation is celebrating Pakistan Day today (Saturday) with a commitment to ensure progress, prosperity ...

Special prayers were offered in mosques after Fajr prayers for progress and prosperity of the country.