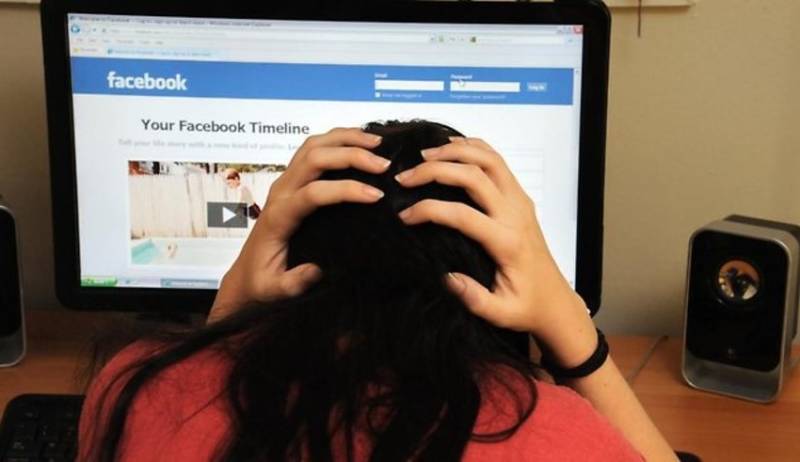 LAHORE - A judicial magistrate on Tuesday sentenced a man to 14 months in prison for blackmailing and harassing a woman on social networking giant, Facebook.

The case related to an arrest made by Federal Investigation Agency (FIA) of Azhar Safdar in October 2016, following a complaint lodged by the girl under the Prevention of Electronic Crime Act 2016.

The agency told the trial court that the mobile phone recovered from the custody of the convict at the time of his arrest contained objectionable material related to the complainant.

On the other hand, the defence counsel refuted the allegations and said the mobile phone allegedly recovered by FIA did not belong to the suspect. Rather, it was planted at the place of arrest to trap him.

The judge held that the suspect’s counsels failed to prove his innocence, while the FIA presented solid evidence of his blackmailing and harassment of the petitioner on social media.

With FIA's speedy trial, the magistrate announced first-ever punishment under the Prevention of Electronic Crime Act 2016.

Expressing his concern over increasing incidents of cyber stalking, the magistrate observed: “Every scientific invention simplifies the aspect of everyday life, at the same time it gives birth to a new crime.”

The judge stressed the need for awareness campaigns by the government to educate people on cyber crimes.