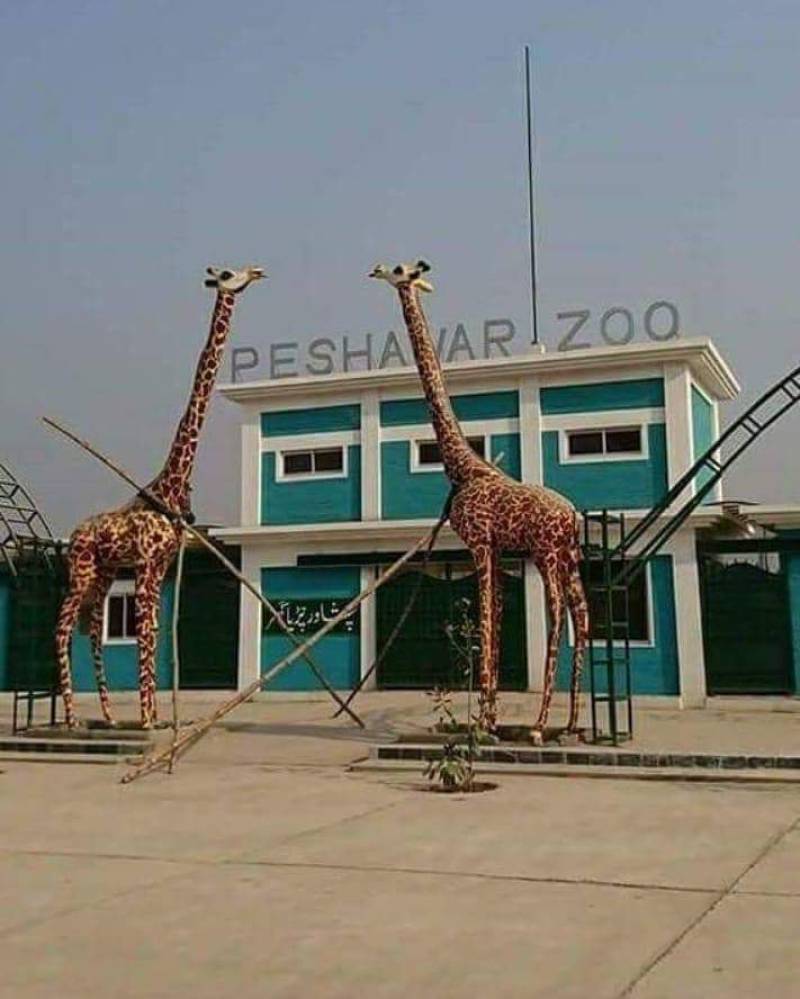 The project took two years to complete and would be featuring an aviary and cages of wild animals including lions, monkeys and different bird species. The zoo is spread over an area of 24 acres and situated in Rahatabad area. 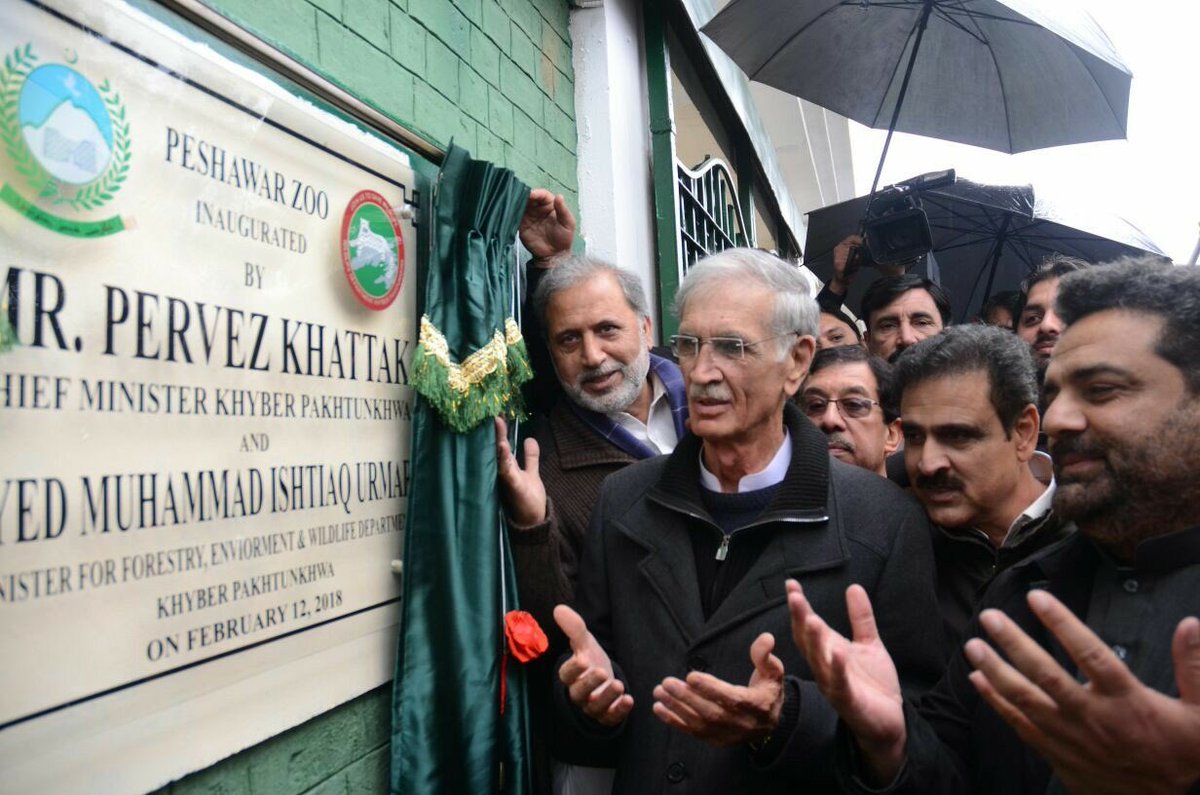 The idea of setting up a zoo in Peshawar was first floated during the previous government, when a group of students from Beaconhouse School System’s Khyber Campus, Hayatabad had collected signatures to petition the then chief minister Amin Haider Hoti to announce the construction of a zoo in Peshawar. 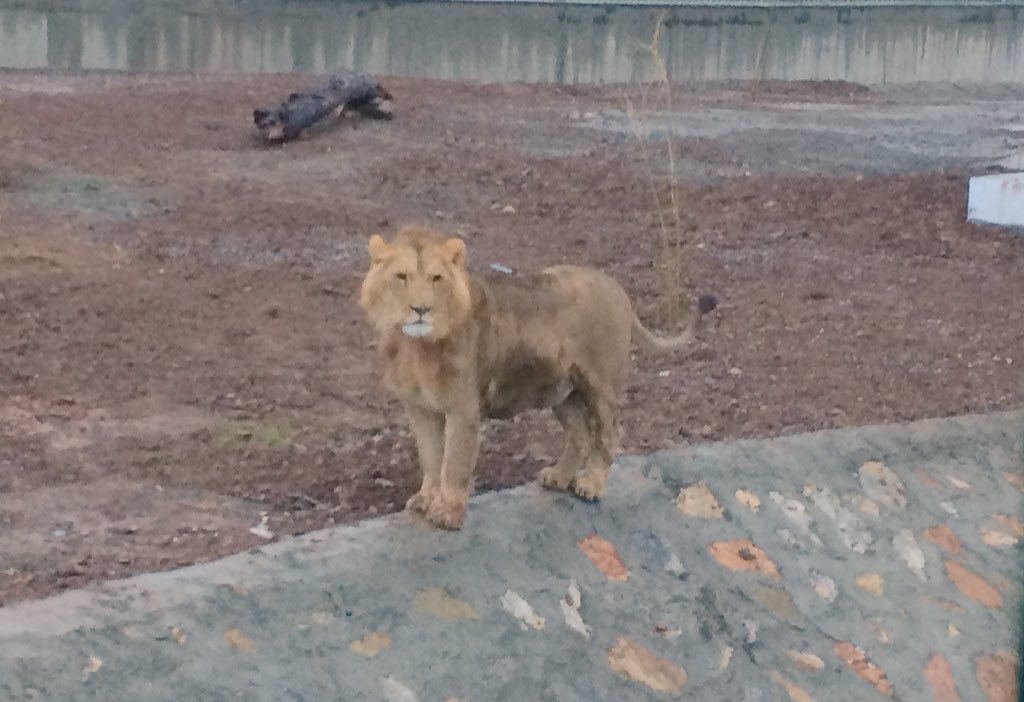 The Peshawar Development Authority had offered to provide land in Regi Lalma for Rs240 million, which was beyond the allocated funds for the zoo. 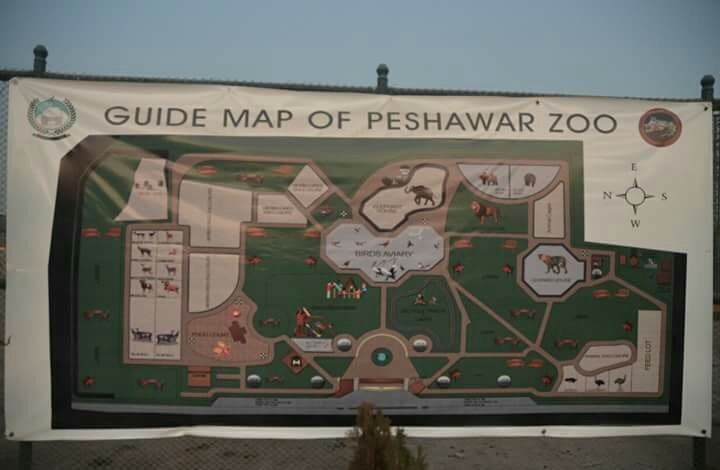 Another site, Dheri Zardad, along the Nowshera-Charsadda Motorway, was also not feasible as it was not easily accessible. The idea of establishing a zoo was subsequently dropped. 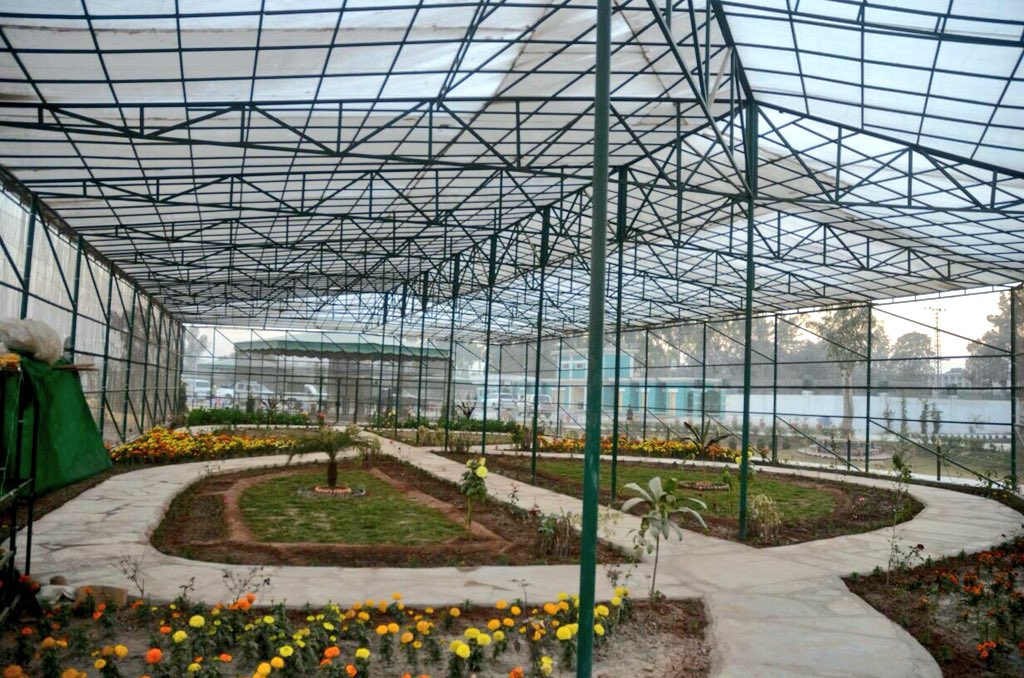 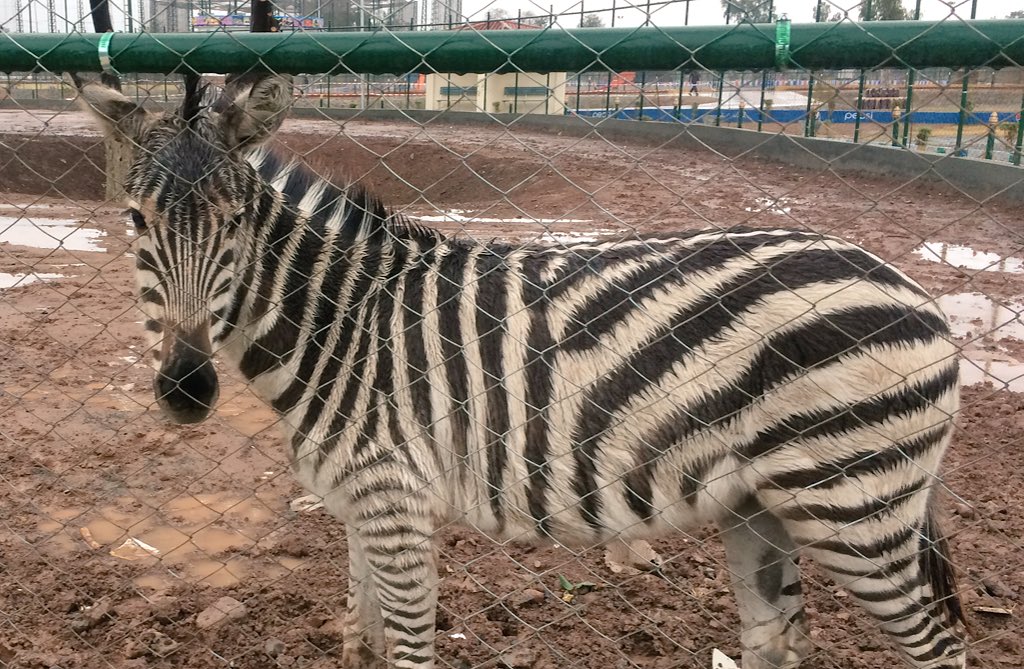 The site was not only touted as accessible and suitable but was also bigger than the Lahore Zoo’s covered area, which is over 24 acres.