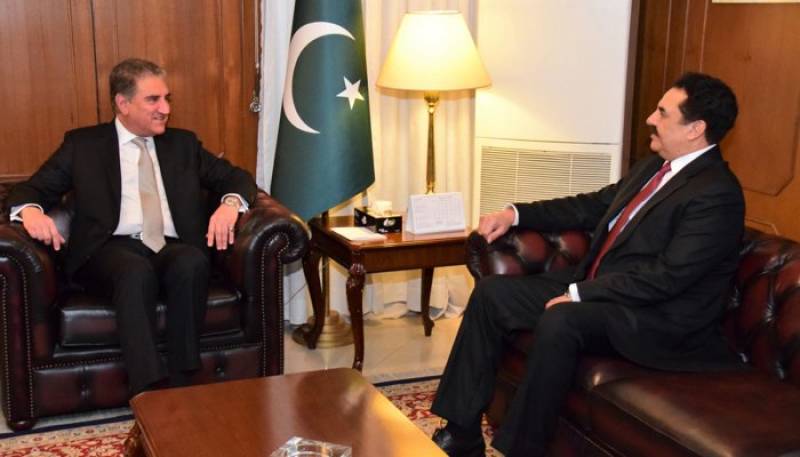 During their two-day long visit, the delegates of the Islamic military coalition will meet the top civil and military leadership.