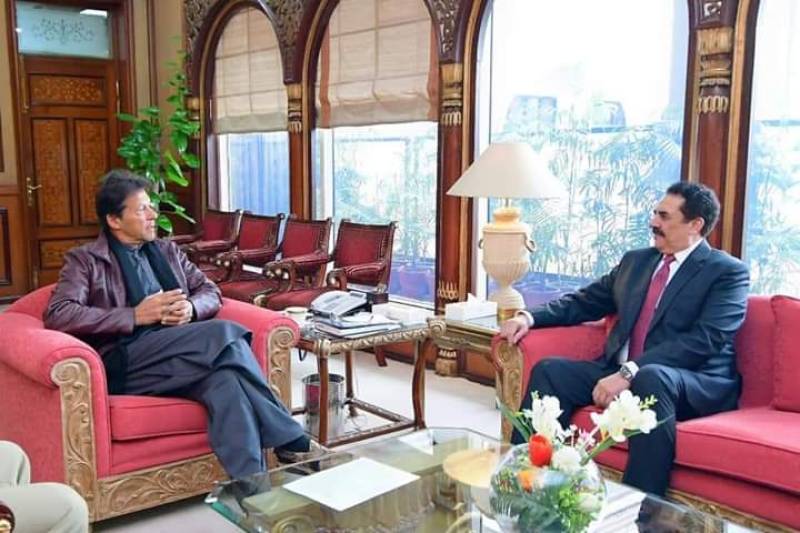 Sharif, who served as the former army chief of Pakistan, is leading a delegation Saudi-led military coalition on their first-ever two-day visit to the South Asian country. A special aircraft carrying the delegation, headed by its Commander General (r) Raheel Sharif, had arrived at Islamabad’s Nur Khan air base on Sunday.

Earlier today, the IMCTC commander called on Foreign Minister Shah Mehmood Qureshi at Foreign Office, where they exchanged views on bilateral issues and discussed matters regarding regional peace and stability.

Gen Raheel Sharif, Military Commander of the Coalition along with a delegation visited #Pakistan Army Headquarters and called upon Gen Qamar Bajwa, Chief of Army Staff to discuss avenues of collaboration and #counterterrorism initiatives. pic.twitter.com/Tjfrrq1GpQ

The IMCTC delegation’s visit comes ahead of the arrival of Saudi Crown Prince Mohammad Bin Salman in Pakistan on the invitation of the government’s invitation. The crown prince’s planned visit on February 17 is expected to strengthen ties between the two countries as both nations are set to seal a multi-billion dollar oil refinery in Gwadar city.