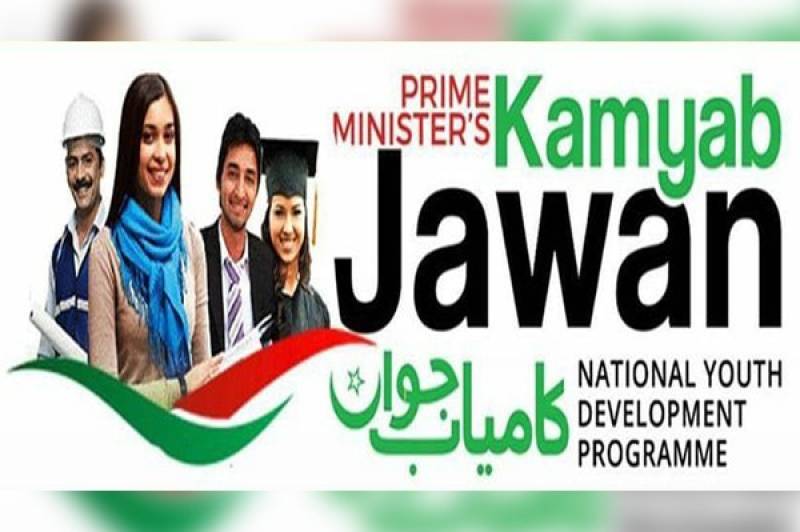 The scheme is focused on youth of Punjab for enabling them to carry out business ventures and initiatives.

“It will formally launch the ‘YES’ in Punjab with the distribution of soft loans among the programme’s qualifiers from Sialkot,” an official source in the Prime Minister Youth Affairs Programme told APP on Tuesday.

The ‘YES’ had already been launched in Sindh and Islamabad and the youth from other provinces would also be given the concessionary loans under the project shortly, he added.

The YES was launched under the banner of Kamyab Jawan Programme in October last year under which Rs 100 billion had been allocated for the youth and loans ranging from Rs1,00,000 to Rs 5 million would be disbursed among persons coming up with practical business ideas.

He said some 1.3 million youth had applied for the loan scheme, and out of which some 300,000 applications were not processed for above the age limit, set for the applicant under the ‘YES’.