AIOU launches documentary on Ahmad Faraz on his birthday 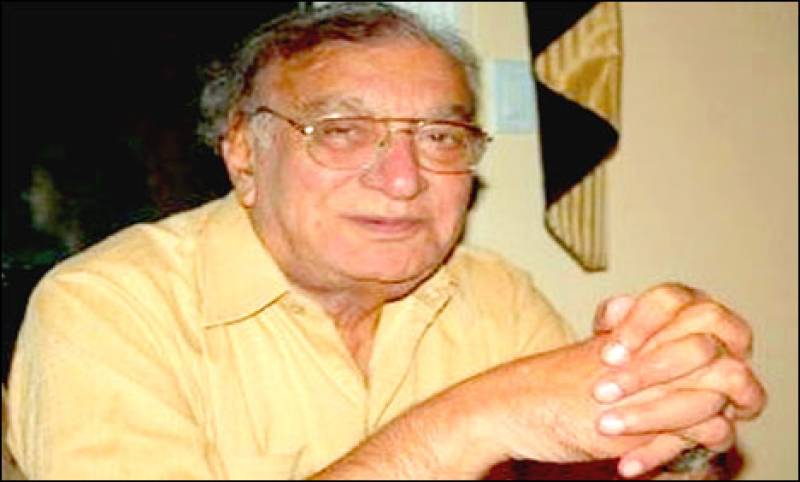 ISLAMABAD - Allama Iqbal Open University (AIOU) launched a documentary on the life and literary work of legendary poet Ahmad Faraz, on the occasion of his birthday on Thursday.

The 20 minute long documentary highlights various aspects of Faraz’s vibrant personality and his poetic contributions in projecting human values and the cause of depression among the society.

The Vice Chancellor said that the University fulfilled its responsibility of preparing a befitting documentary on the life and work of the great poet according to a commitment he had made on his death anniversary last year.

The documentary was jointly produced in a highly professional way by the University Department of Urdu and Institute of Educational technology.

The documentary titled ‘Faraz-i- Ead Saz’ also contained TV’s interviews through which he elaborated his dreams and imagination for a better society that he portrayed through his ghazals and poetic verses.

It also consisted of comments on his poetic life by his brother Masood Kasur, his son Shibli Faraz, Fateha Muhammad Malik and Kiswar Naheed.

The speakers congratulated Dr Shahid Sididqui and his team for producing the most inspiring documentary on Faraz.

While eulogising Faraz’s courageous and revolutionary thoughts, they said that he stood boldly against the dictatorial regimes and went through imprisonment for speaking the truth. Faraz, they said, was widely appreciated for his sense of humour and presentation of poetry in a romantic way.

Dr Shahid Siddiqui further said that University will soon research-based special edition on the poetic work of Ahmad Faraz, in addition to writing theses on PhD-level.