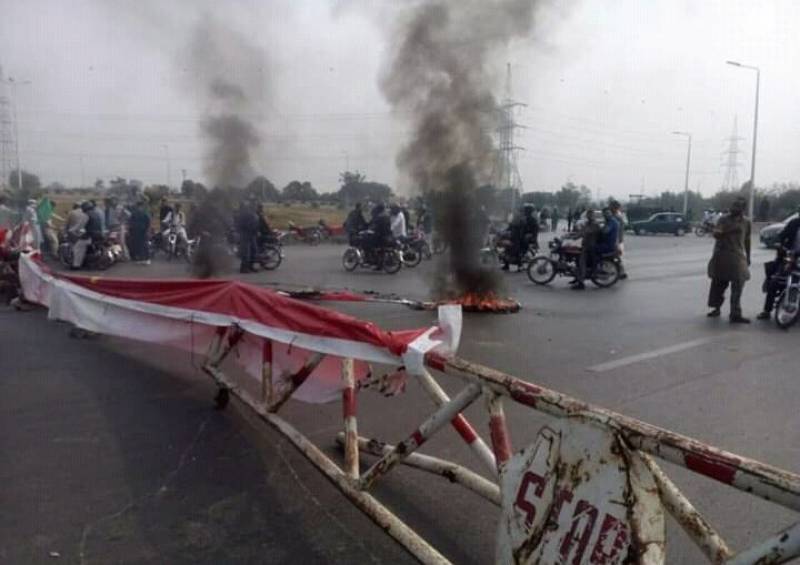 ISLAMABAD – The Supreme Court has ordered the federal and provincial governments to pay compensation within one month to those who suffered losses during protests against the Asia Bibi case verdict.

The bench, headed by Chief Justice Mian Saqib Nisar, passed these orders while disposing of a suo motu notice in Lahore on Saturday.

Advocate General Punjab Ahmad Owais, in response to a court query, submitted that estimated losses were 262 million rupees in Punjab.

He said the cabinet had approved the estimated amount and now the matter had been forwarded to the chief minister for the release of funds. The chief justice during the hearing said complete plan for payment of compensation had not been issued so far despite the passage of two-and-a-half months.

LAHORE - A fresh wave of protests by Tehreek-i-Labbaik Pakistan has engulfed various cities of the country after the ...

A section officer of home department apprised the bench that payments would be made within the current month.

The bench sought implementation of the report recommendations.