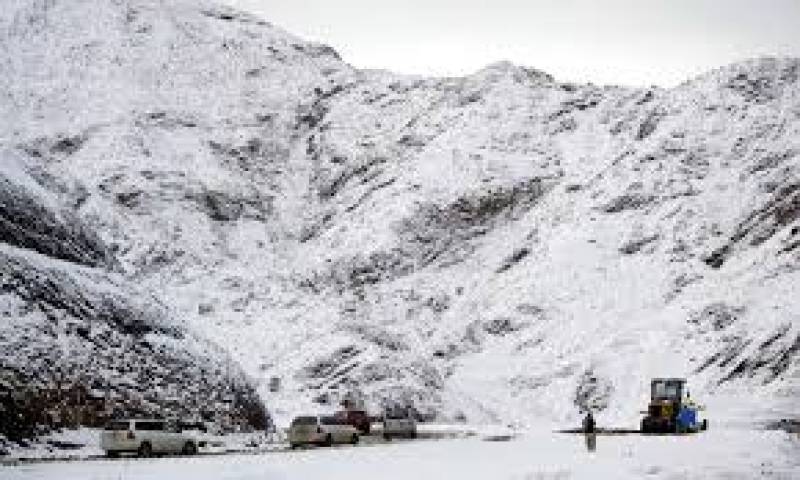 QUETTA - At least six persons of a family were killed in a roof collapse incident that occurred in Duki, Zhob area of Baluchistan province, local media reported on Sunday.

According to rescue sources, a roof of a house located in Duki area has collapsed due to heavy snow.

As a result of this tragic mishap, some six persons including women and children were reportedly lost their lives.

The locals and rescue team rushed to the site after receiving information and started shifting the ill-fated family to a nearby hospital.