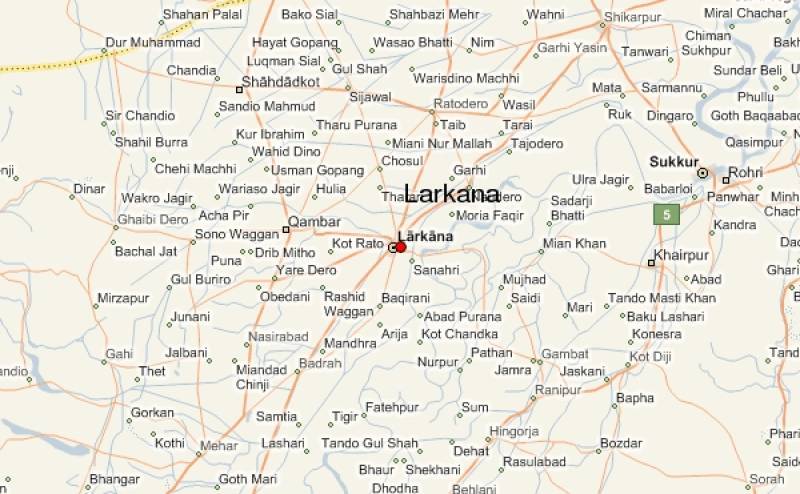 LARKANA (Web Desk) - At least eight persons killed and more than ten others were injured when a shootout took place between two rival groups in Pakho 13 Km away from here Thursday.

SSP Qambar, Sarfraz Nawaz Sheikh told media that a clash erupted between two rival groups due to land dispute that resulted in eight casualties and more than ten injured.

The Police party led by SSP reached on the spot and shifted the dead and injured to Chandika Medical Hospital Larkana.

The Police have started the investigation.