Lufthansa says profits to take off again in 2015 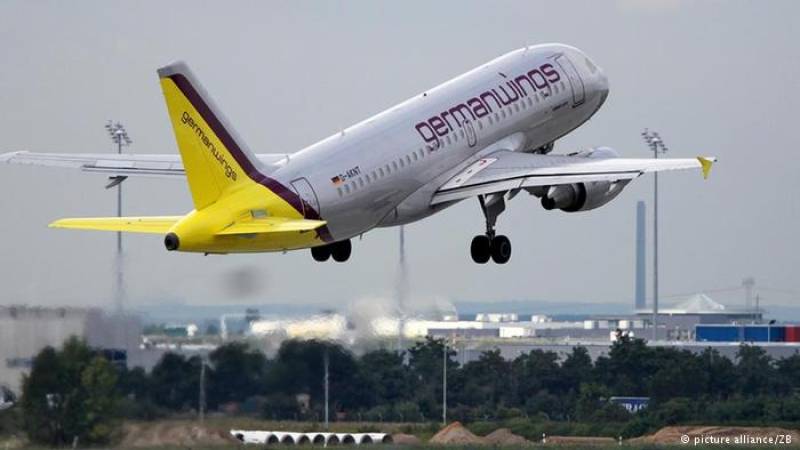 BERLIN (APP) - German airline Lufthansa said Thursday it expects to see a "tangible" improvement in its underlying earnings this year after profits nosedived in 2014.

"Lufthansa expects to post a tangible improvement in its operating result, though this will continue to be saddled by fleet re-equipment project costs," the airline said in a statement.

The carrier said it expects earnings before interest and tax (EBIT) to amount to "over 1.5 billion euros" ($1.6 billion) in 2015, "a substantial improvement on the 2014 group operating result."

EBIT for 2014 amounted to 1.2 billion euros. Last year, Lufthansa's profits nosedived, hit by various factors, including changes in the value of a convertible bond it had issued in 2012, and losses on its options for fuel price hedging.

Strike action by its pilots also weighed on earnings. Lufthansa's net profit amounted to just 55 million euros in 2014, down from 313 million euros a year earlier, while revenues were unchanged at 30 billion euros.

"Our results for 2014 show us clearly where we currently stand," said chief executive Carsten Spohr.

"On the one hand, all the business segments are profitable and ... we achieved our projection in a far-from-easy year. At the same time, though, with our high investments in modern aircraft and premium services, we simply have to further increase our operating profit. For this we need competitive structures; and that's what we continue to consistently work on," Spohr said.