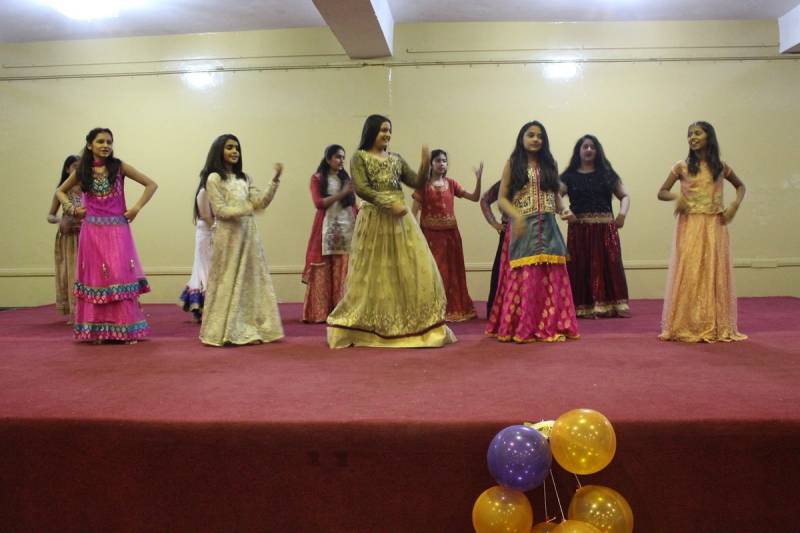 LAHORE - A ban has been placed on dance performances by students in all private and government schools in Punjab in light of the recent increase in the reports of sexual abuse of children, authorities said on Monday.

The education department would suspend the license of any school that allows or forces children to dance at any school event, he added.

The decision was taken after the department received complaints that children were being made to dance on Pakistani and Indian songs at school events.