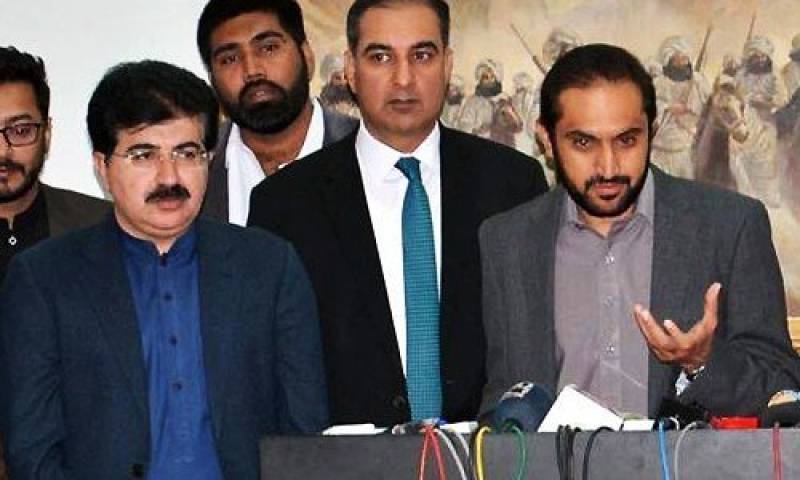 ISLAMABAD - Mir Sadiq Sanjrani was elected as the new chairman of the upper house of Pakistan's Parliament on Monday.

Sanjrani was born on April 14, 1978 in Balochistan's Nok Kundi town in Chagai district. He received his primary education from Nok Kundi and later attended the Balochistan University from where he obtained his Master's degree in Arts.

Earlier in the day, 52 newly elected senators including one against a vacant seat took oath of the office. Former finance minister Ishaq Dar could not attend today’s session as he is in London due to health reasons.

PML-N’s Raja Zafarul Haq, who was also running for the top office, got 46 votes only.

Saleem Mandviwalla, who enjoyed support of the opposition parties, has secured the position of deputy chairman after bagging 54 votes.

Pk-MAP’s Usman Kakar, who was backed by PML-N and its allies National Party (NP), Pashtunkhwa Awami Party (Pk-MAP), PML- Functional and Awami National Party, could get 44 vites only.

A total of 53 votes are required to win the Senate chairmanship.