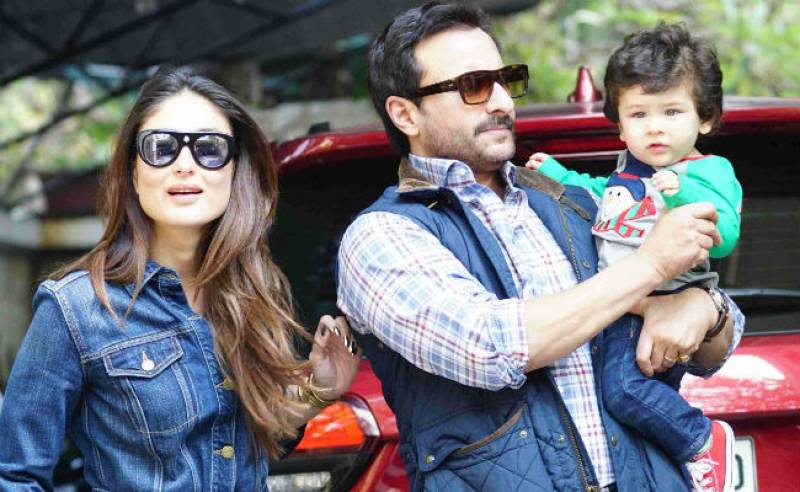 Kareena Kapoor went to The India Today Conclave 2018 along with her sister Karisma Kapoor on Saturday where she revealed that her son, Taimur Ali Khan, was to be named Faiz earlier.

"The day before I was going to the hospital for delivery, I had a talk with Saif and he was suggesting to keep his name Faiz," Kareena said. "He said, ‘Bebo, that is a more poetic, more romantic name’. I said, ‘No, Taimur means iron and if I give birth to a son, my son is going to be a fighter, I will produce an iron man’. And yes, I proudly did so."

Of the massive backlash that followed after they named their son Taimur, Kareena said, "Of course, there was trolling but at the same time there was an immense support from the people we were getting, not that trolls matter to us that much but it was our choice," she said.

Bebo and Lolo got to meet Hillary Clinton at the Conclave as well:

"There are many superstars from yesteryear and not all of their children are superstars. If nepotism exists everyone would have been superstars and number one. But the fact that today Ranveer Singh, (who) does not have mother or father who is a superstar, out of sheer talent and hard work he is where he is today. I don't think nepotism exists," Kareena said. She and her husband are against any kind of nepotism and want Taimur to be as far away from it as possible.