Fire breaks out at a five star hotel in Lahore 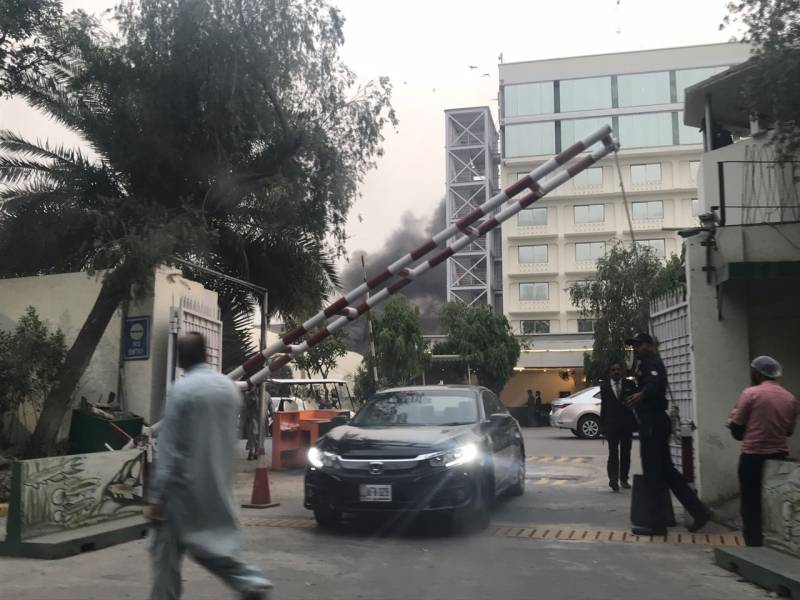 LAHORE - Rescuers are responding to the five star hotel after a fire erupted at the luxurious hotel in Punjab capital city on Saturday evening.

Reports in local media suggested that the fire broke out at a banquet hall of the hotel, located on Mall Road.

As many as five fire brigades and rescue teams have been dispatched to the site. 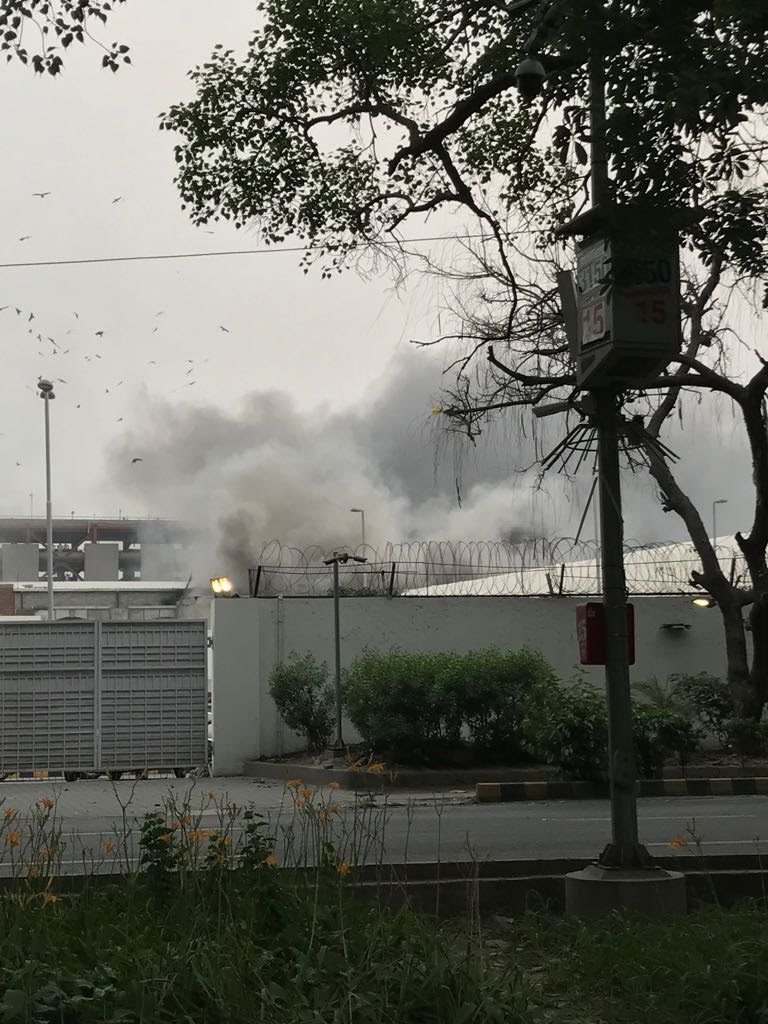 Pearl-Continental Hotels & Resorts (also abbreviated to PC Hotels) is the largest chain of five-star hotels in Pakistan with properties in Lahore, Karachi, Rawalpindi, Peshawar, Gwadar, Bhurban, and Muzaffarabad. Pearl-Continental Hotels is a subsidiary of Hashoo Group who also operate Marriott Hotels in Islamabad and Karachi through a franchise system.