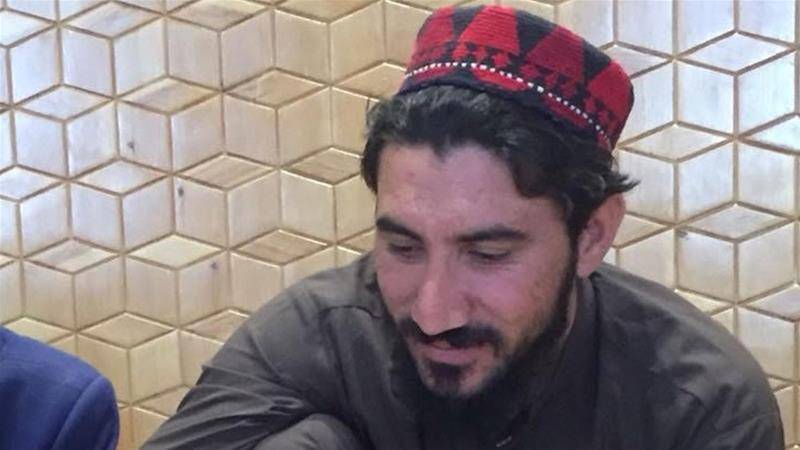 ISLAMABAD - Manzoor Pashteen head of Pashtoon Tahafuz Movement (PTM) was reportedly stopped from boarding a plane to Karachi ahead of PTM gathering on 13th May. Manzoor was supposed to address the gathering, whose agenda revolves around the extra-judicial killings.

The news was shared by Mr Jibran Nasir on Twitter. According to Jibran, "First airline claimed Manzoor's name is not on the passenger list despite him having a ticket. Did not allow him to board. Then an Intelligence agency personnel standing at airport openly signaled staff at all ticket counters not to issue any new ticket to Manzoor Pashteen."

First airline claimed Manzoor's name is not on the passenger list despite him having a ticket. Did not allow him to board. Then a

He then shared a video of Manzoor leaving Islamabad Airport.

Here you can see @manzoorpashteen left with no option but to leave the airport. The New International Islamabad Airport where Pakistanis need visa from GHQ to even travel internally in their own country. pic.twitter.com/6rd5zeflH0

Jibran also blamed a protocol officer at the airport for ensuring that Manzoor doesn't fly out of Islamabad.

Daily Pakistan Global has contacted airline authorities, however, they were unavailable to make any comments.

NOTE: Article 15 of Fundamental Rights in the Constitution of Pakistan allows a citizen to remain in, and, subject, to any reasonable restriction imposed by law in the public interest, enter and move freely throughout Pakistan and to reside and settle in any part thereof.