Priyanka Chopra's 'Quantico' will not be returning for a fourth season 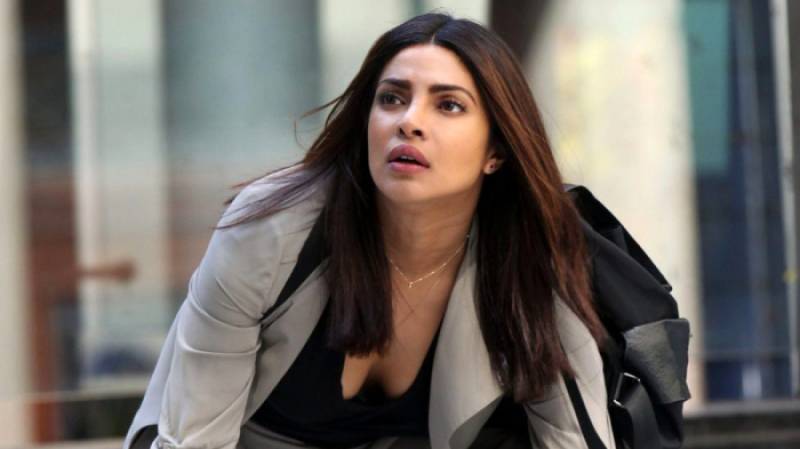 MUMBAI - Priyanka Chopra who is undoubtedly one of India's most successful international stars is facing some bad news lately as her Hollywood TV series Quantico has been cancelled and will not be entering it's fourth season, according to Variety.

The political thriller garnered a viewership of  about 2.3 million and has even helped Priyanka bag two People’s Choice Awards.

However, Quantico is not the only show that has been given the boot, popular shows like, Deception, Lucifer, Inhumans, The Mick and Designated Survivor among others.

Fans, especially the desi ones, are heartbroken that they will not be seeing their favourite B-Town actress on the small screen.

Director Ali Abbas Zafar, who has signed Priyanka for his upcoming film, says “Bharat is Priyanka’s homecoming to Bollywood after having proved herself as a performer in a global TV show, Quantico, and in Hollywood. Bharat is rooted in India and its culture, spans over seven decades and travels across the world. Priyanka is the biggest Indian artist globally today and a perfect fit for the film as she brings to the table her incredible talent and international appeal."