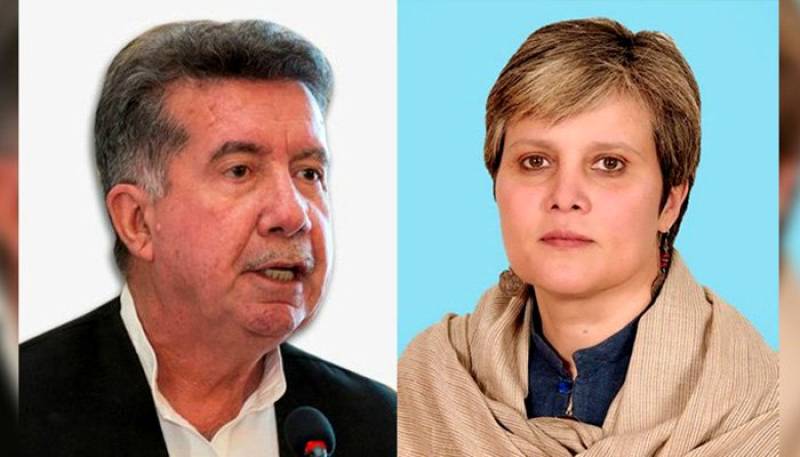 According to a notification issued by the ANP, the two senior leaders damaged ANP’s reputation and were involved in activities against the party.

They were also accused of creating discord among workers.

The party had asked the two leaders to submit their reply within seven days or face action for violating the party discipline and policy.

In the notice issued, the party leadership acknowledged that they had received a detailed response from Gohar and Khattak, but said that it failed to satisfy them.

“Their responses are not at all satisfactory therefore the party president has suspended their basic membership according to the party constitution,” the party leadership said in the notification.

The notice did not state the exact charges or details of the activities for which the two leaders had been suspended.

Earlier, Mian Iftikhar Hussain had said the specific reasons could not be disclosed to the media as this concerned the party’s internal matters.