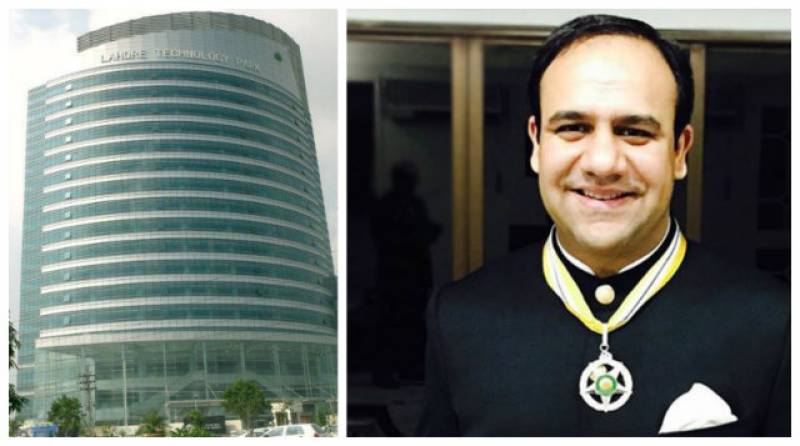 LAHORE - The Punjab government removed Dr Umar Saif as the chairman of the Punjab Information Technology Board (PITB) on Monday while keeping him intact as the vice-chancellor of Information and Technology University (ITU).

Reports in local media suggest Habibur Rehman will be appointed as the new PITB chairman in accordance with the new rules.

Dr Saif was given the additional charge of PITB chairmanship in November 2011 by the government of Pakistan Muslim League-Nawaz (PML-N). He was made responsible for all public-sector information technology projects in the province.

Winner of Sitar-e-Imtiaz Award, Dr Saif is a graduate of the Massachusetts Institute of Technology and Cambridge University. He is the first Pakistani to be named as one of the top 35 innovators in the world by MIT Technology Review (TR35) in 2011, and a Young Global Leader by the World Economic Forum in 2010.

During his tenure as the PITB chairman, Dr Saif launched several initiatives aimed at improving citizen services for police, high-court, city district government, health and education, especially using smartphones. He led the development of Punjab Innovation Policy in collaboration with Google and launched Plan-9, Pakistan’s first and largest public-sector startup incubator. He is largely credited with revamping the intermediate and matric exam system in Punjab, after a complete failure of the exam system in the previous year.

Under his leadership, PITB designed the smartphone-based early epidemic warning system that played a central role in fighting the dengue epidemic in Punjab in 2012, and rolled out an innovative citizen feedback model for fighting corruption using technology. The PITB also led the deployment of the first Automatic Fare Collection system for mass transit in Pakistan and automated the operations of the first Lahore Metro Bus System. Dr Saif led the development of Pakistan’s first e-learning platform, making school textbooks in Punjab freely available online, augmented with interactive learning resources.

He was named among the most influential Muslims in the world in 2014-2018.