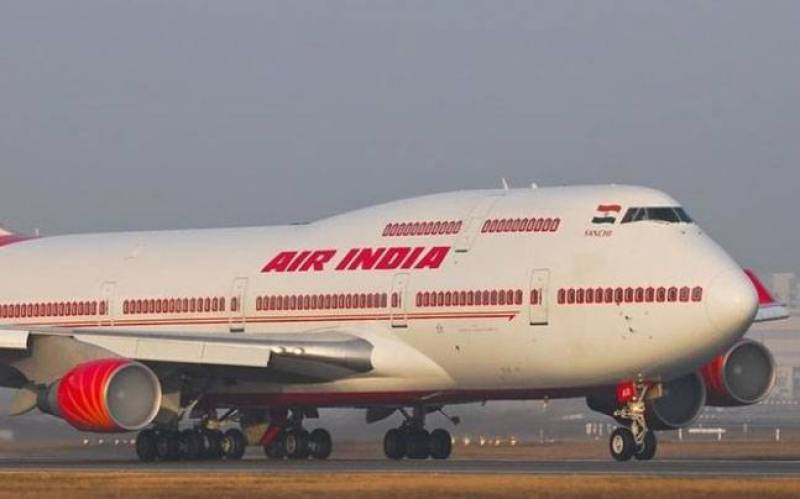 NEW DEHLI - A senior Indian pilot has been barred from flying planes for three years after he failed an alcohol test, according to reports in Indian media.

Captain Arvind Kathpalia, a pilot of state-owned Air India, was to command the Delhi-London flight on Sunday.

A substitute pilot was brought in after he failed the test. Capt Kathpalia, who is also the Director of Operations at Air India, has denied the charges against him.

It’s not the first time he has fallen foul of a breathalyser test. Kathpalia was suspended for three months in 2017 after allegedly refusing to take a test before a New Delhi-Bengaluru flight. He blamed the failed test on scheduling issues and claimed he was a victim of internal politics in Air India.

Kathpalia has now announced that he will challenge the results of the tests.

"The privileges of his licence have been suspended for a period of three years from 11 November as per the provisions of applicable regulations," aviation watchdog Directorate General of Civil Aviation (DGCA) said in a statement.

Aviation rules prohibit pilots from drinking 12 hours before flying and pre-flight alcohol tests are mandatory for them.